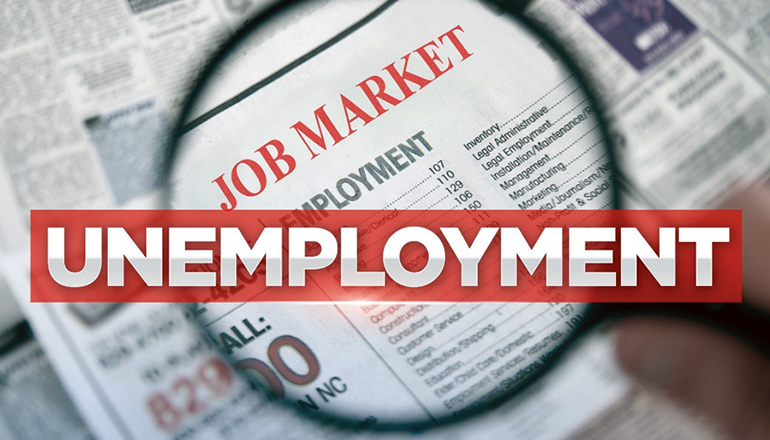 (Missouri Independent) – Thousands of Missourians facing repayment of mistakenly paid unemployment benefits would get some relief under legislation passed with a bipartisan vote Wednesday in a Missouri House committee.

The bill, which will likely be debated on the House floor next week, would forgive debts due to overpayments from federal coronavirus relief programs but would not stop collections on debts to the state’s regular unemployment fund.

The House Special Committee on Government Oversight voted 7-1 in favor of the bill, which combines seven bills sponsored by Republicans and Democrats. The committee, by the same vote, also approved a resolution calling on Gov. Mike Parson to direct the Department of Labor and Industrial Relations to halt collection efforts for debts due to federal relief aid.

The lone opposition vote came from state Rep. Dirk Deaton, R-Noel. During the vote on the bill, Deaton said he was concerned that the bill is too generous and fails to define what constitutes fraud to obtain benefits.

“I think this issue is more complex than might be first seen on the surface,” Deaton said. “I think there are many problematic aspects from pursuing this course of legislation.”

Starting in March 2020, Missouri began paying hundreds of thousands of new unemployment claims as businesses shed workers because of the COVID-19 economic slowdown. In addition to regular state benefits, which pay a maximum of $320 per week, the federal CARES Act created new programs that expanded who was eligible and provided supplements to regular payments.

From April to the end of July, for example, anyone who qualified for at least $1 in weekly payments from the regular unemployment program or the federal programs that expanded eligibility also received $600 per week in supplemental benefits.

Exactly how much is owed to each fund is uncertain.

In a Feb. 11 letter to Department of Labor and Industrial Relations Director Anna Hui, state Sen. Jill Schupp, D-Creve Couer, wrote that information she was provided indicated more than 36,500 people have received letters demanding repayment and the total amount sought is $64.8 million.

Other reports have put the amount closer to $100 million.

The split between debt owed the regular unemployment fund, which is financed by taxes on a portion of business payrolls, is also uncertain, but during discussion Wednesday lawmakers said about 80 percent was owed to federal programs.

The federal guidance to states on the federal programs, issued about one week after the CARES Act was passed, says that states can waive debts if repayment is “contrary to equity and good conscience.”

The bill would forgive all federal overpayments that were not obtained by fraud. However, during committee discussions, one of Deaton’s objections was that the bill does not define what is and what is not fraud.

Hui told the House Budget Committee last month that only about 3 percent of overpayments were due to what the department considers to be fraud. Most were mistakes, either for payments begun before a person’s full employment history was available or for other reasons.

In his public statements, Parson has been adamant that the entire debt be repaid

There’s no relief for overpayments to the regular state unemployment fund because the issue is a difficult one, said Committee Chairman Jered Taylor, R-Republic.

During hearings on the bills last week, members discussed whether the state could repay the fund from CARES Act funding that covers extraordinary costs to the state due to the pandemic. That money has been used to pay prison guards, purchase equipment for first responders and hospitals, and set up mass testing, among other needs. During a special session in November, lawmakers approved depositing up to $500 million in unspent CARES Act money in the state unemployment fund to avoid returning it to the federal treasury.

“Right now that doesn’t appear to be an option,” Taylor said.

Before the vote, the committee had a public hearing on one of the seven bills. The sponsor, state Rep. Rachel Proudie, D-Ferguson, told members about a constituent released from prison in the fall of 2019 who lost his job with a school district in March 2020.

He received benefits from federal programs that he is now expected to repay, she said. With a baby on the way, Proudie said he told her he is still not working and has considered suicide to obtain life insurance benefits to obtain money for his family.

Proudie said a colleague, Rep. Scott Cupps, R-Shell Knob, spoke with the man and helped him step back from that step.

“We have citizens in this state who are deciding whether or not ending their life for the sake of us sending money back to the federal government to no benefit is a better solution,” Proudie said. “And I don’t know what to tell them about that.”

The other committee members said they understood the stress on that family.

“Tell him to hang on,” state Rep. J. Eggleston, R-Maysville said. “We’re going to get him help as quick as we can.”