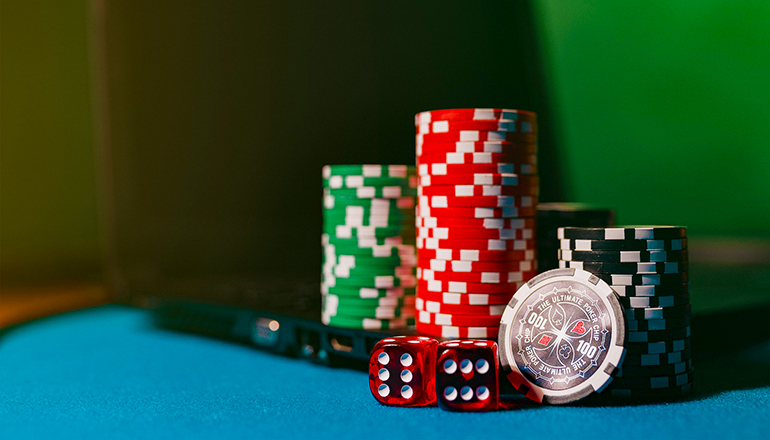 (Missouri Independent) – The Missouri House gave first-round approval Wednesday to a bill that would allow betting on major college and professional sports.

The bill, sponsored by Rep. Dan Houx, R-Warrensburg, is the proposal preferred by the casinos and major sports teams, who would all get a piece of the action.

A major part of the drive to allow sports wagering is that it is legal in most of the states that adjoin Missouri and residents are going to those states before major events to place their bets.

“Missourians are doing it right now and we are not getting the benefit from the tax standpoint,” House Speaker Pro Tem John Wiemann, R-O’Fallon, said.

Fiscal notes prepared for the bills prior to Wednesday’s debate estimated that Missourians will wager about $150 million annually on sporting events. The tax rate specified in the bill, 10%, was reduced to 8% under an amendment sponsored by Rep. Wes Rogers, D-Kansas City.

That would make the tax rate lower than the rate proposed in Kansas, he said. Similar bills, filed in the Missouri Senate, would set the tax rate at 21%, the same rate casinos pay on the net from other forms of gambling.

Since the U.S. Supreme Court struck down a federal law against sports wagering in 2018, nearly 30 states have legalized some form of gambling on sporting events.

Under the bill in the House, which needs another vote to go to the Senate, gamblers could place a bet on a game at a casino or by using a licensed online platform such as FanDuel or DraftKings. The Missouri Gaming Commission would regulate and license the platforms.

Each of Missouri’s six licensed casino operators would be able to offer three platforms, or “skins,” per casino, with each casino company capped at six total. Two casino companies, Penn National and Caesar’s Entertainment, each operate three casinos in the state.

That will allow one for each of the six major sports teams that play their games within the state – the Chiefs, the St. Louis Cardinals, Kansas City Royals, St. Louis Blues, St. Louis City soccer club, and the Kansas City Current women’s professional soccer team.

The bill would allow betting on college and professional sports but ban wagering on prep sports. The bill would require gambling platforms to use official league data for settling bets other than on the final outcome of a contest.

The bill is supported by five of the six companies operating licensed casinos and all six major sports teams.

“This is the first time we got everybody to the table and got 99% of the people to the plate,” Houx told the House.

During the debate, the House added provisions to address an expected increase in problem gambling. Rep. Ben Baker, R-Neosho, sponsored an amendment that would require a self-exclusion program, a state-sponsored program to provide recovery services, and annual research on the prevalence of problem gambling and the effectiveness of prevention programs.

“There will be an increase in problem gambling, both for new individuals coming into this utilizing the platforms with sports wagering and those that are currently struggling,” Baker said.

(Photo by AidanHowe on Pixabay)