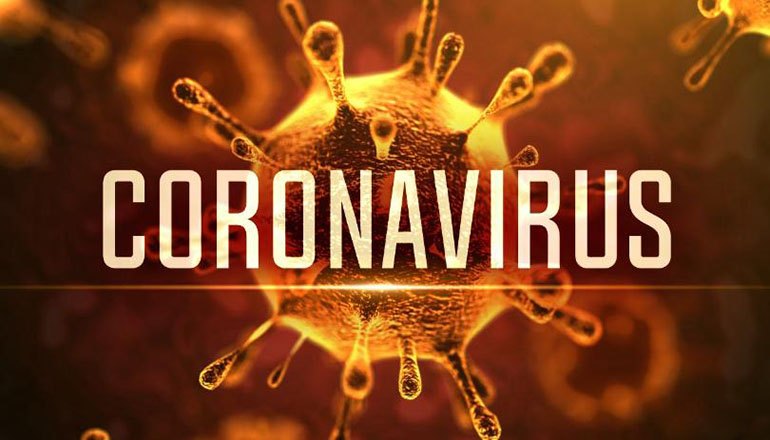 The federal government abruptly instructed the nation’s hospitals to shift last week to a new system of reporting COVID-19 data. Missouri Hospital Association spokesman Dave Dillon tells Missourinet they were given 72 hours to make the switch.

“That’s when the wheels started coming off the wagon because the state data is linked to the federal data,” he says. “We were forced into a model that we couldn’t immediately pivot on – both the Missouri Hospitals Association because we needed the rights to get it and hospitals because the datasets weren’t identical. It required changes within their workflows at the hospital and the process in place to upload the data.”

The state has roughly 150 hospitals.

The change resulted in the state and his office losing access to data that helps leaders respond to the coronavirus. Dillon says they both now have most of the access they need but the new challenge is ensuring all Missouri hospitals are using the latest system. Otherwise, the state cannot get an accurate view of hospital supplies available to respond to the virus, including ventilators, hospital beds, and personal protective equipment.

“During a time that we’re seeing hospitalizations go up on a daily basis – and we don’t know exactly what they are today because our reporting on it stopped last week – but there is a good chance that we are at or above peak hospitalization that we’ve seen in Missouri. But we can’t know because we’re in the dark as we transfer to a new system. And that’s really, really a very dangerous place to be,” says Dillon. “The world doesn’t change just because we can’t see what’s going on, but a lot of bad things could happen during that time and you can’t manage them. And so, we don’t want to put out data before we can validate that data because we don’t want anyone to have to do anything that wouldn’t be the right thing to do.”

Dillon says to qualify for federal COVID-19 related aid, the federal government is also requiring hospitals to use the new database.

“In some ways, what they did was say ‘You have to shift and if not, then next time there’s an allocation of remdesivir, next time we have PPE or the like, that if you’re not reporting on this system, then you don’t qualify,’” says Dillon.

According to Dillon, the federal government wants slightly different data and slightly more data reported. He says in some instances, the information the feds want is not defined well.

“It took months to put the first system in place to get all of the stakeholders bought in, to get them to report on time, and to have them understand exactly what each measure meant. The absence of that clarity is as big of a problem as anything technical,” he says. “Ironically, we were getting to a point where organizations were actually automating it. But the problem is if you change all the dataset at the same time you change who you are reporting it to, then what you were doing before isn’t necessarily the same as you are doing now. If you don’t get the right data in, it’s garbage in garbage out. And that’s really the problem.”

In the previous system, hospitals achieved about 99% compliance in reporting requirements.

Dillon says the reason for the switch has not been adequately explained. He thinks the Centers for Disease Control and Health and Human Services might have been squabbling over who is in control of the data.