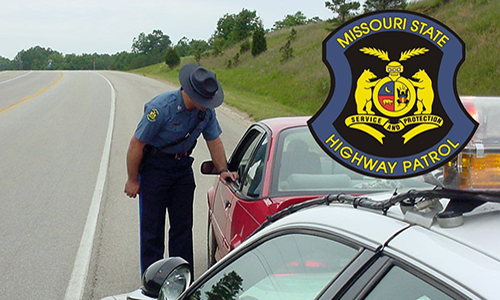 The highway patrol reports four residents of Kansas City, Kansas were arrested last night in Daviess County where they were held in custody for the potential filing of charges.

Multiple charges are pending against a suspect listed as the driver of a motor vehicle, 49-year-old Ida Lewis. The online report from the Highway Patrol accuses her of resisting arrest, possession of a controlled substance, assault on a law enforcement officer, and receiving stolen property. Ida Lewis also is accused of driving while intoxicated; no valid driver’s license; no proof of insurance; failure to signal; failure to drive in the right lane; failure to have two working headlights; and speeding.

Others potentially facing charges are 59-year-old Mack Robinson, 40-year-old Nyia Robinson, and 38-year-old Nyisha Robinson – all from Kansas City Kansas. The highway patrol has accused each of those persons with possession of a controlled substance and receiving stolen property.

All four were taken after 9 o’clock last night to the Daviess-DeKalb county regional jail on a 24-hour hold.