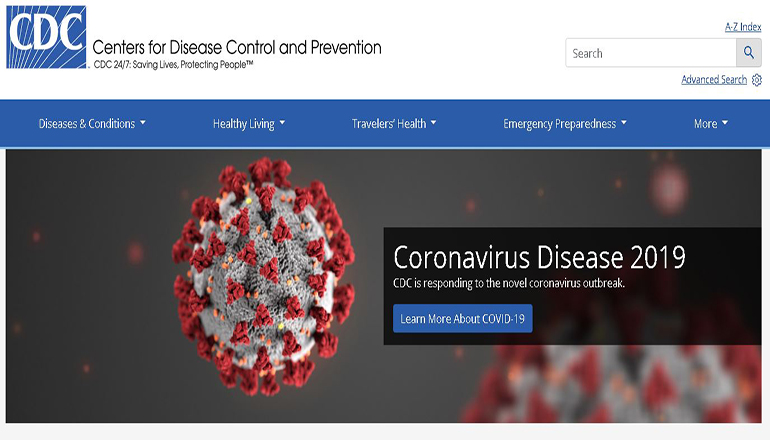 Missouri does not plan to follow the advice of the Centers for Disease Control and Prevention recommending less COVID-19 testing. The new CDC guideline says people exposed to someone who has tested positive for the virus “do not necessarily need a test” unless they are showing symptoms or are at high risk for getting very sick. State Health Department Director Randall Williams says Missouri’s testing strategy will remain the same.

“It’s unclear to me why they’ve made that recommendation. That’s not the path that I would set out on,” says Williams. “The governor has worked so hard that we can do 100,000 tests a week that at this point in time unless I’m presented clear evidence differently, we think that Missourians who want to be tested, who need to be tested, that we would really encourage them to get tested and use the discernment and the judgment of their clinician.”

The agency previously recommended testing for anyone with a known or suspected exposure to the virus, even if they did not have symptoms. It cited the potential for asymptomatic and pre-symptomatic transmission as the reason for getting quickly identified and tested.

“At this point in time, barring something I learn that I don’t know yet, that will not be the direction that I would recommend Missouri go,” says Williams.

The guideline says that state and local health officials can still recommend a test.