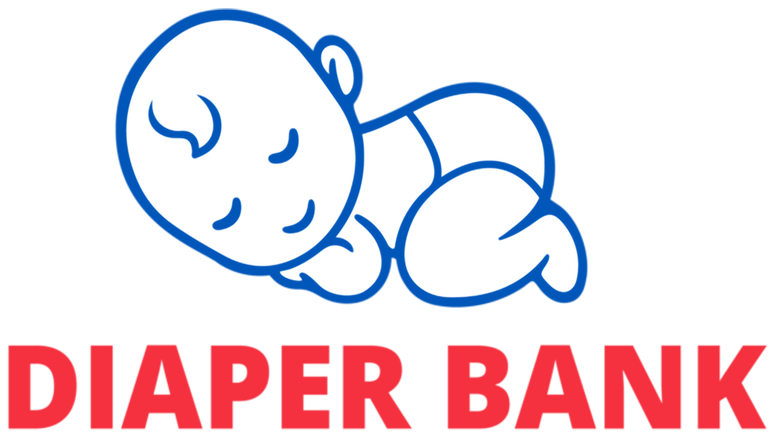 Groups in Missouri are urging Congress to pass a full-year, fully-funded appropriations bill, instead of a parade of stopgap continuing resolutions to fund support programs for low-income and working people across the state.

Between 2010 and 2021, many programs serving low-income people nationwide lost ground taking inflation into account, according to the Coalition on Human Needs.

Jill Gaikowski, executive director of the Happy Bottoms diaper bank in Kansas City, said many low-income families struggle to pay for diapers. She hopes to see funding included in the next omnibus spending bill.

“A lot of people don’t realize that government safety-net programs like WIC, SNAP, Medicaid; they do not cover the cost of diapers,” Gaikowski explained. “And diapers increased about 18% since the beginning of the pandemic, which is eating up a ton of a low-income family’s income.”

More than a quarter of respondents to a survey by the diaper bank said they have had to choose between paying for food or utilities and buying diapers. Three continuing resolutions have kept the government from shutting down this year, and Congress has until midnight tonight to pass a bill, otherwise, another continuing resolution will be needed.

Gaikowski added not having enough diapers can have health effects on both moms and babies. Mothers are twice as likely to report depression when they cannot provide for their kids, which can affect a child’s development. And babies’ diapers are not changed as often, which results in health problems.

“It leads to rashes, health care issues, and so many of those families might not have access to health care coverage in the first place,” Gaikowski pointed out. “It’s just piling on an extra expense.”

She added child care centers require parents to provide disposable diapers for the day. Some parents report having to miss work because they don’t have the diapers to send with their children. She hopes Congress will address the need in an appropriations bill.