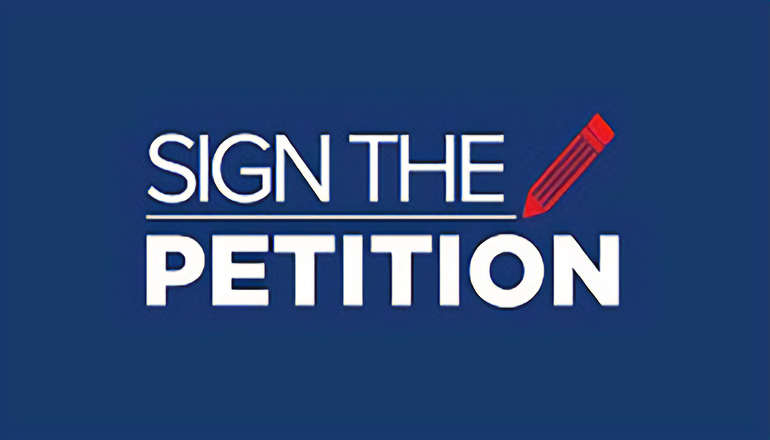 Some lawmakers in Jefferson City are pushing forward bills that would limit citizens’ ability to put constitutional amendments on the ballot.

The proposed legislation would double the number of signatures required to get on the ballot and raise the thresholds to pass them from a majority to two-thirds.

Benjamin Singer, CEO of the group Show-Me Integrity, noted the signature requirement would be one of the highest in the country, and argued only the highest-funded campaigns, many often connected to special interests, would make it through for voters’ approval.

“Since 1875, Missouri’s Constitution has guaranteed, ‘The people reserve power to propose and enact or reject laws and amendments to the Constitution by the initiative independent of the General Assembly,’ ” Singer pointed out. “And that’s why it’s defended by organizations and leaders from right to left, all across the political spectrum.”

There have been several successful citizen-led ballot campaigns in recent years, from expanding eligibility for Medicaid under the Affordable Care Act to legalizing medical marijuana and raising the minimum wage. Proponents of the bills said it is too easy for citizens to circumvent the Legislature and pass their own laws.

Singer countered citizen petitions are not the only way to pass a constitutional amendment. Legislators themselves can also put questions on the ballot. He added if there are going to be higher standards for citizen-led amendments, the same standard should apply to legislators.

“The questions initiated by the Legislature have the lowest participation among all ballot questions,” Singer noted. “And yet, the legislative referrals are not limited in terms of requiring the huge supermajority to put these on the ballot.”