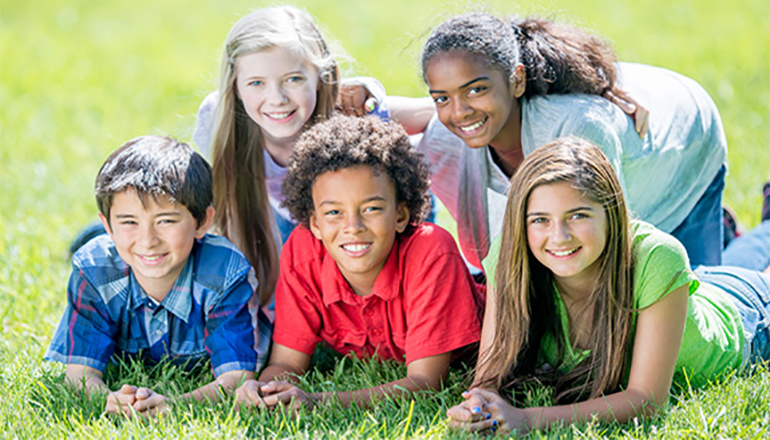 Despite a nationwide increase in the number of kids in foster care, Missouri has made inroads in placing more kids who would otherwise remain in institutional or group settings with families.

A nationwide Annie E. Casey Foundation report looked at foster-child placement data over a 10-year period. Missouri reported about 12,000 kids in the child welfare system, and between 2007 and 2017, there was an increase in those placed with families – from 78 percent to 91 percent.

Tracy Greever-Rice, program director with Missouri Kids Count, said children younger than age 13 are more likely to find families than those between the ages of 13 and 18.  “We are making progress for some children, particularly younger children, in keeping them in a family-based setting during periods that they’re in the foster care system,” Greever-Rice said.

Children and youth enter foster care because they have been abused, neglected or abandoned by their parents or guardians. Rob Geen, director of policy and advocacy with the Casey Foundation, said often these children have experienced trauma, and that’s why placing them with families is so important.  “No matter what that home environment was like, it is traumatic for a child to be removed from their home,” Geen said. “When they’re placed with someone who already knows the child, who knows their likes, their dislikes, knows about their family background, that is less traumatic.”

One concerning data point for Missouri, according to Greever-Rice, was the increase in Latino and Hispanic children in foster care.  “It was around 300 in 2007 when the base year was considered, and it’s up to over 1,100 in 2017,” she said.