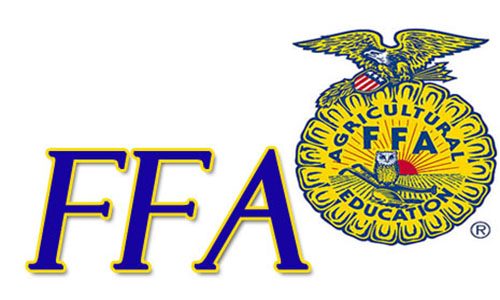 The Missouri FFA Association has released names of the winners of numerous proficiency awards at the state convention held at Sedalia late last week. Ninety-two students won either first or second place in 46 proficiency areas.

After a review of the list, first place winners among those in area FFA Chapters include Kale Campbell of Chillicothe in environmental science and natural resource management; Connor Keithly of Chillicothe for diversified crop production entrepreneurship; Brett Montgomery of Brookfield in veterinary science; Gracey Gordon of Green City in nursery operations and as announced earlier, Brylee Williams of Princeton in the category of agricultural education.

The proficiency judging also includes several second-place winners from area FFA chapters including, by names and schools only Seth Hansen, Ethan Cooper, and Keagen Valbracht, all from Chillicothe; Others are Lane Dowell of Gallatin, Cole Henderson of Cameron, Baylor Montgomery of Brookfield, and Jimmy Hayes of the Bucklin FFA Chapter.

In other news from the Missouri FFA, a resident of Laclede, Kate Lambert was among 17 people receiving received an honorary state FFA degree. Lambert is the director of marketplace education and engagement at FCS Financial. She is described by the association as working with FFA chapters and their programs to help members develop leadership skills. Lambert also has advocated for agriculture at various events throughout the year.