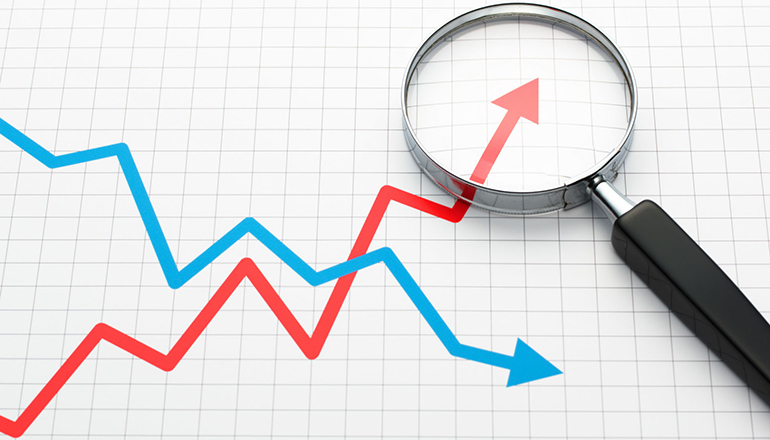 At the Womack conference, FAPRI director Pat Westhoff reported that U.S. farm income in 2020 increased to its highest level since 2014 due to large government payments and a rebound of commodity prices in the final months of the year.

Meffert projects that Missouri’s net income will fall in 2021 and 2022 due to reduced government payments and higher production costs, despite higher crop and livestock receipts. Projected income still exceeds the low levels of 2014-2018.

Strong prices and returns are pushing farmers to plant more acres in soybean, Missouri’s dominant crop. After the floods of 2019, Missouri soybean acreage rebounded in 2020 and may increase further in 2021, perhaps exceeding 6 million acres for the first time. FAPRI projects that soybean acreage in the U.S. will exceed 90 million acres, 7% more than last year.

Projected Missouri corn acreage in 2021 remains similar to 2020 levels of about 3.4. million acres. The total area planted of five major crops is predicted to be the same in 2021 as it was in 2018 if normal spring planting conditions prevail.

Grain and oilseed prices increased in recent months, in part because of smaller-than-expected 2020 national harvests and strong demand from China for U.S. exports. Projected Missouri corn and soybean prices decline for the 2021 crop but remain well above 2014-2019 prices, said Meffert.

Packing plant disruptions and other factors drove producer prices down for cattle in 2020, but cattle prices are projected to go up in 2021 and for the next several years, as national production levels off and demand remains strong.

USDA reports that Missouri had a little over 2 million beef cows and a total of 4.3 million cattle and calves on Jan. 1, 2021. Meffert projects only modest changes in this area.

She said crop cash receipts are likely to increase sharply for the second straight year in the calendar year 2021 due to higher prices and the increase in crop production in 2020. This takes into account that farm receipt data are on a calendar year basis and that producers often market fall-harvested crops over two calendar years.

Higher farm incomes will support an increase in land and farm asset values in the next year, and the national farm debt-to-asset ratio will dip to its lowest rate since 2012, said Westhoff.

Westhoff also predicted that consumer food price inflation will drop to 2.1% in 2021, down from 3.4% in 2020, when packing plant problems widened the gap between producer prices for livestock and consumer prices for meat.

The outlook assumes that the general economy recovers, as forecast in January 2021 by IHS Markit, and that current government policies remain in place. It does not include any developments since January 2021, so it does not reflect information from subsequent USDA reports nor does it incorporate the reconciliation bill approved by Congress in March.

USDA will not issue its first estimates of state-level farm income for 2020 until later this year. The figures reported here are FAPRI estimates that are likely to deviate from the official USDA estimates when they become available.