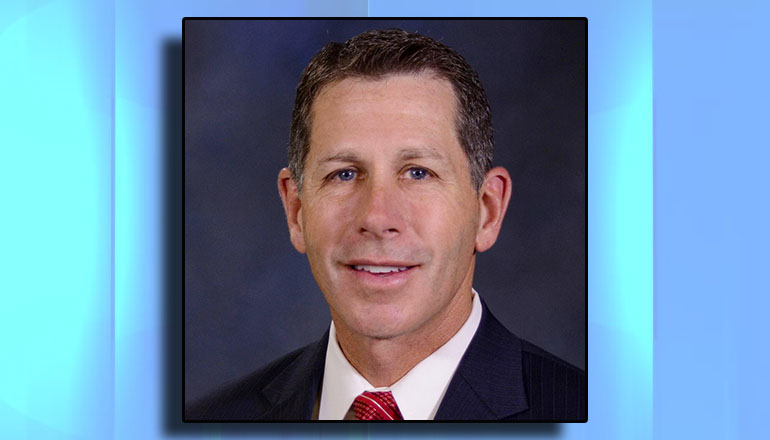 Chief Administrative Officer Dan Cassidy has retired after serving the organization for 24 years. Cassidy made the announcement after the organization’s annual meeting on December 6.

Cassidy has served as CAO since April 2003. From 1996 to 2002 he was the organization’s director of National Legislative Programs. Prior to his career at Missouri Farm Bureau, Cassidy was director for the University of Missouri Food and Agriculture Policy Research Institute, deputy director of the Missouri Department of Agriculture, and served as a legislative assistant to U.S. Senator Christopher Bond.

Estil Fretwell, former director of public affairs for Missouri Farm Bureau, who retired in 2017, rejoined the organization to serve as interim CAO. The change allows time to search for a new replacement. Fretwell served on the Farm Bureau staff for 31 years before his retirement.