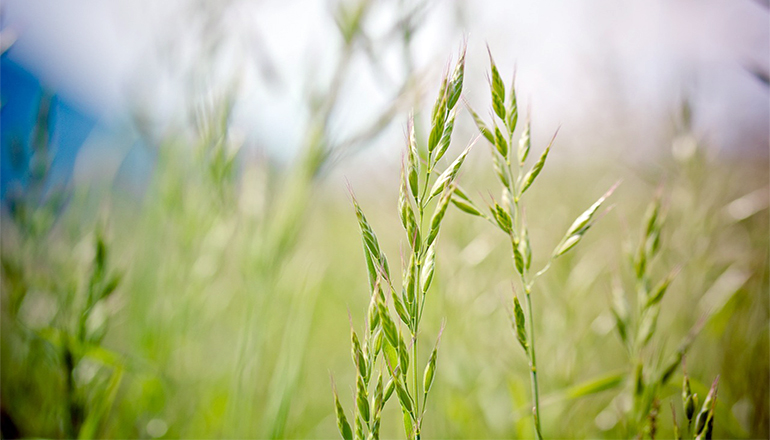 Begin stockpiling tall fescue by resetting fescue pastures to 3 to 4 inches and adding 40 to 50 pounds of nitrogen in early August, says Davis. More nitrogen increases yield, but it also increases the risk of toxicity. If the fescue is a novel endophyte variety, 80 pounds or more is fine. In addition, take these pastures out of the grazing rotation until winter. This allows fall fescue to amass more pounds of dry matter per amount of nitrogen applied compared to a later fall nitrogen application.

Strip grazing the stockpile is a good way to use the forage. It helps maintain the waxy cuticle layer and quality as long as possible throughout the winter feeding season. When strip grazing, use electric wire to allocate 2% to 3% of cattle bodyweight on forage dry matter basis for grazing.

University of Missouri research shows that mid-January to February concentrations of ergovaline likely fall below the toxic threshold level of 200 ppb for cattle. Wait until then to graze the stockpile. Cattle are less likely to show fescue toxicosis symptoms and will have improved health and performance, Davis says.