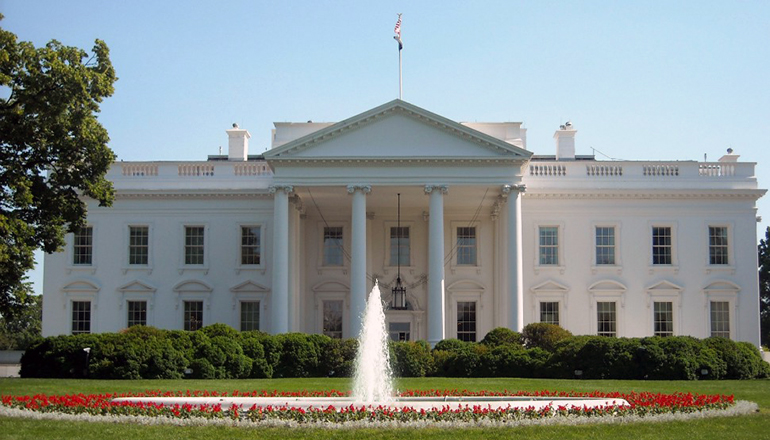 Four Missouri teachers were among the 2017 and 2018 awardees honored by the White House for the Presidential Awards for Excellence in Mathematics and Science Teaching (PAEMST).

“We are extremely excited for this announcement that recognizes the passion and dedication these Missouri teachers display every day,” said Commissioner of Education Margie Vandeven. “These awardees are making strong contributions to their classrooms and are providing the necessary tools for their students to achieve success.”

Lodes (science) and Wade (mathematics) were named as 2017 award recipients, while Paul (science) and Politte (mathematics) received recognition as part of the 2018 class. All award recipients will receive a presidential citation and participate in discussions on STEM (science, technology, engineering, and mathematics) education priorities. In addition, each award winner will receive a $10,000 award from the National Science Foundation, which manages the PAEMST programs on behalf of the White House.

Awardees represent schools in all 50 U.S. states, Department of Defense Education Activity schools and schools in the U.S. territories of American Samoa, Guam, the Commonwealth of the Northern Marina Islands and the U.S. Virgin Islands.