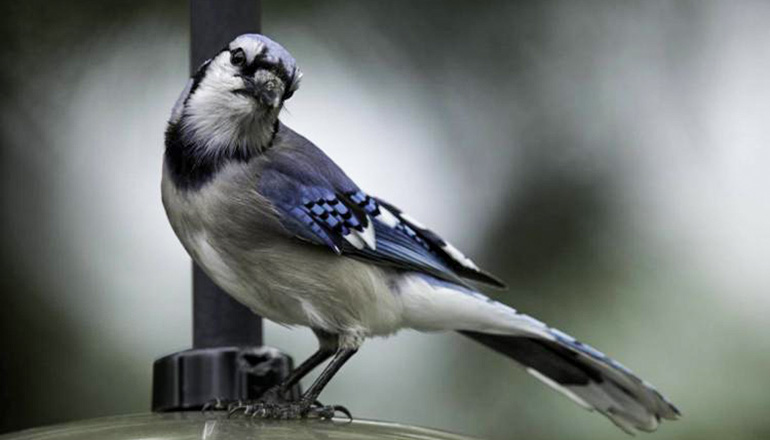 At least nine states and the District of Columbia have recently reported numerous unexplained sick and dying songbirds. To date, avian and wildlife health experts with the Missouri Department of Conservation have not received similar reports, and there are no other indications of unexplained death or illness in Missouri’s wild birds.

“Though we have not observed the mysterious bird illness in Missouri, we remain on the lookout for any unusual reports,” said MDC Wildlife Health Program Supervisor Jasmine Batten. “We are also asking the public to be watchful and report groups of dead and sick birds.”

Wildlife officials in Kentucky, Indiana, Maryland, and Virginia have reported hundreds of dead birds. The cause of death currently remains unknown, but symptoms have included crusty or puffy eyes, seizures, shaking, and other abnormal behavior. Though many species have been affected, the most commonly reported species are fledgling common grackles, blue jays, European starlings, and American robins. No human health or domestic livestock and poultry issues have been reported.

With no signs of sick and dying birds in Missouri, MDC officials are not recommending that bird feeders or waterers be taken down at this time. The following actions are recommended:

Birds congregating at bird feeders and birdbaths can transmit diseases to one another, and birdwatchers are reminded to follow safe feeder practices, such as:

For questions or to report groups of sick or dead birds, email [email protected]. Read more about Missouri’s native birds and the important role they play in the ecosystem at this link.