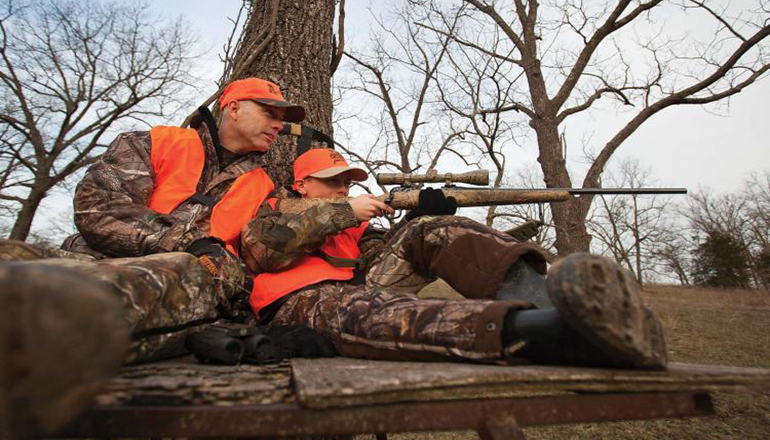 Within the Green Hills Region of northern Missouri, the number of deer taken by young hunters during the three days ranged from 46 in Harrison County down to 12 in Grundy County. Other counties in the area reported in with Daviess and Putnam at 41 each, Linn at 27, Caldwell and Livingston counties at 26 each, Mercer with 23, and Sullivan County reported 18 deer taken.

The top counties across the state for the late youth portion were Lincoln with 82 deer harvested, Franklin with 65, and Osage with 52 deer taken by young hunters.

“It’s typical to see quite a bit of variability in the number of deer taken during our shorter season portions, due primarily to the effect of weather on deer movement, the number of hours hunters spend in the field, or both,” said MDC Cervid Program Supervisor Jason Isabelle.

Isabelle noted that harvest totals for the late youth portion over the past several years have ranged from about 2,000 deer to just under 4,000 deer.

“This year’s harvest total was slightly below average, but that wasn’t unexpected given the rain that moved through portions of the state Saturday evening and Sunday morning,” said Isabelle.

For current ongoing preliminary harvest totals by season, county, and type of deer, visit the MDC website at this link.