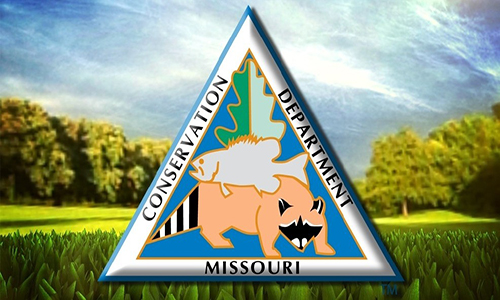 The Missouri Department of Conservation reports 15 free-ranging Missouri deer have tested positive for chronic wasting disease (CWD) out of nearly 18,400 test results received so far for the season. The 15 new cases consist of:

MDC also reports no cases of CWD in Missouri were found along the Missouri-Arkansas border. CWD has been found in several hundred deer in northern Arkansas.

For the third year in a row, MDC also reports no additional cases of CWD have been found in central Missouri, where a single case of CWD was confirmed in Cole County in early 2015.

According to MDC, the low number of CWD cases found in new counties (Cedar, Polk, and Ste. Genevieve) suggests the disease was recently introduced to these areas.

MDC also notes mandatory sampling is proving to be critically important in finding new cases in new areas, and additional testing and thinning of deer in the immediate areas where cases are found is helping to limit the spread of the disease.

“We could not accomplish this very important work without the help of the many thousands of hunters and hundreds of landowners around Missouri who brought in their deer for CWD testing to help find and limit the spread of this terrible disease,” said MDC Director Sara Pauley. “Thank you!”

For more information on samples submitted for testing, results received and pending, and cases of CWD in Missouri, go online to mdc.mo.gov/cwd under “CWD in Missouri.”

MDC continues to receive tissue samples for CWD testing from taxidermists, road-killed and sick deer, and hunter-harvested submissions. MDC will also collect additional tissue samples for CWD testing through March from areas immediately around where new and recent cases of CWD have been found. The Department will share final results in April once all testing is done.

CWD is a deadly illness in white-tailed deer and other members of the deer family, called cervids. CWD kills all deer and other cervids it infects. There is no vaccination against the disease and no treatment or cure for infected animals. For more information on CWD, visit mdc.mo.gov/cwd.