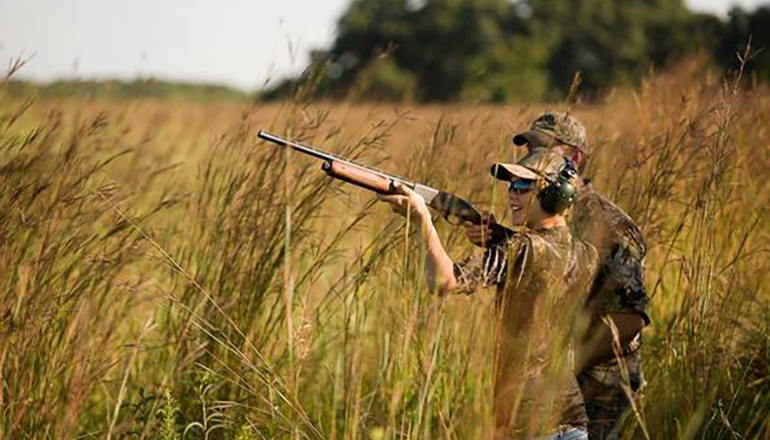 The proposed regulations were developed during MDC’s midyear review of the Wildlife Code of Missouri and approved by the Conservation Commission at its Aug. 24 meeting.

MDC welcomes public comment during October at this link.

Lead is a well-known poison that hurts the health of both people and wildlife. Research shows that doves, waterfowl, and many other species of birds can suffer from lead poisoning after consuming lead pellets from spent shotgun shells. Lead poisoning can be fatal to birds and other wildlife, including bald eagles that feed on waterfowl with lead shot in the carcasses.

Waterfowl hunters have been required by federal law to use nontoxic shot since 1991 and must use nontoxic shot for all duck, goose, and coot hunting in Missouri regardless of where they are hunting. Requiring the use of nontoxic shot has reduced the incidences of lead poisoning from lead-shot ingestion by birds and other wildlife.

The price of nontoxic shot compared to lead shot varies depending on the type of shot and brand and can be the same price per box or up to about 25 percent higher for the nontoxic shot. According to the 2014 National Dove Hunter Survey — a cooperative effort by the Association of Fish and Wildlife Agencies, National Flyways Council, and U.S. Fish and Wildlife Service – most dove hunters (82%) spend less than $100 annually on ammunition and nearly all dove hunters (95%) spend less than $200.