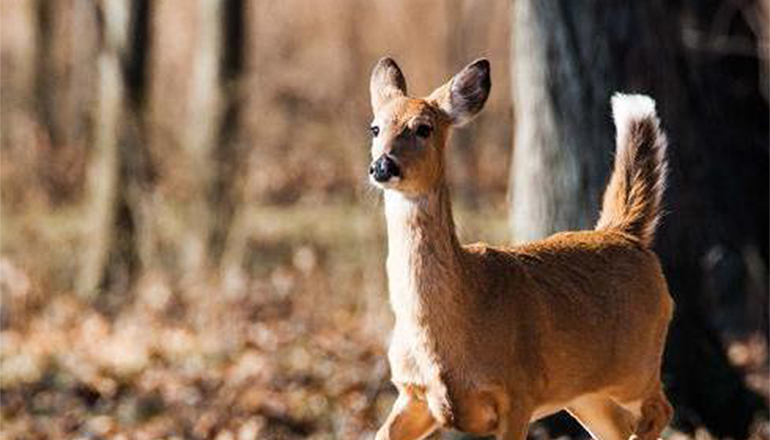 Preliminary data from the Missouri Department of Conservation shows deer hunters in Missouri harvested 15,425 deer during the antlerless portion of the firearms deer season this past weekend. That’s 4,500 more than the corresponding weekend last year across the state.

This past weekend, the top harvest counties were Callaway with 438 deer harvested, Morgan with 377, and Osage with 352.

Eight of the nine Green Hills counties topped 100 deer during the Friday through Sunday period. This includes 168 in both Harrison and Linn counties, and Daviess had 164. Others include Sullivan at 140, Livingston 131, Putnam 130, Mercer 106, Grundy 104, and Caldwell with 92 deer. The greatest majority were button bucks and does.