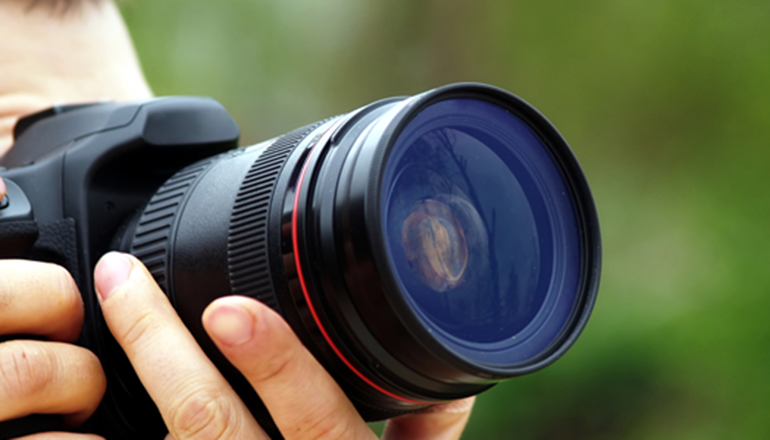 The Missouri Conservation Commission gave final approval to the Missouri Department of Conservation on a proposed change to the Wildlife Code of Missouri regulations that would require permits for commercial or for-profit photography and videography on MDC areas.

Commercial use is defined as any activity that directly or indirectly results in financial gain, or where money is exchanged in connection with the activity. MDC notes commercial-use permits are not required for news agencies, hobby photographers and videographers, or those taking personal pictures or videos. Photography and filming on MDC areas for non-commercial use have been and remain allowed on MDC areas without the need for a commercial-use permit.

Commercial photographers will also need to apply for a no-cost Special Use Permit in certain situations (allow 30 days for processing):

Find more information or apply for an MDC Special Use Permit at this link.

Other county, state, and federal land management agencies allow commercial photography and filming on their areas through the use of commercial permits with associated fees. MDC staff reviewed other agencies within and outside the state to determine a price structure.

For more information on commercial photography and videography permits, visit this link..