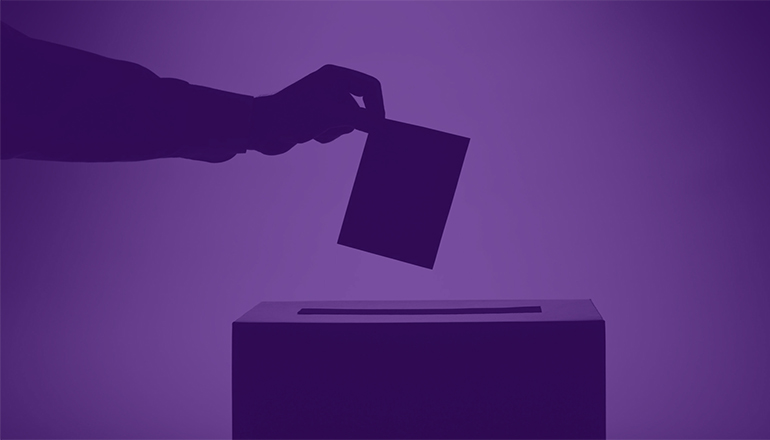 Buchanan County Clerk Mary Baack-Garvey says the county received ballots with the original language for Amendment Three, which has been rewritten by the courts.

“One of our voters and citizens here in Buchanan County noticed it, absolutely appreciate the fact that they did, because I can’t imagine if this happened on Election Day,” Baack-Garvey tells Missourinet affiliate KFEQ in St. Joseph. “So, I do commend that person for citing that error. That way all we have to do is 17-Hundred and not, let’s say, 55,000 on Election Day.”

Because they took ballots to vote absentee, the voters can be easily identified. Baack-Garvey says every voter given the incorrect ballot will be sent a new one.

“We had 27 people come here and vote in person. We have the list of their names and we’re going to mail them an absentee ballot to make sure that if they want to change the way they voted on Amendment Three, they can,” Baack-Garvey says. “On the 1,700 absentee voters, we’re sending them a brand new ballot.”

Amendment Three is a largely Republican-backed effort passed by the Missouri Legislature and placed on the November ballot. It asks voters to change the redistricting rules adopted as part of the Clean Missouri initiative two years ago.

Baack-Garvey says the county received the incorrect ballots from a vendor who had not corrected the Amendment Three language thrown out by the courts.

Brent Martin of Missourinet affiliate KFEQ contributed to this story.