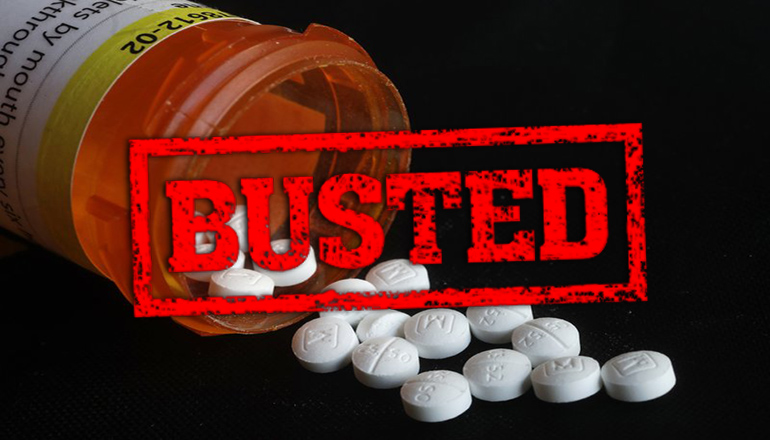 A corrections officer at the Jackson County Detention Center was charged in federal court for taking bribes to smuggle illegal drugs to inmates of the facility.

Daniel Coach, 26, was charged in a criminal complaint filed in the U.S. District Court in Kansas City, Mo. The complaint charges Coach with one count of using a telephone to facilitate the unlawful activity of acceding to corruption.

According to an affidavit filed in support of the federal criminal complaint, an undercover police officer communicated over the phone with Coach on Wednesday, March 3. During the telephone conversation, Coach allegedly agreed to transport 25 oxycontin pills into the detention center and deliver them to an inmate. In return, the affidavit says, Coach wanted six extra pills for himself and $100 cash. On that same evening, the undercover officer met Coach in person at a gas station. The undercover officer got into Coach’s vehicle; Coach accepted the illegal drugs (inert oxycontin pills) and the cash. Coach allegedly talked about how he gets contraband past checkpoints and said he would attempt to give the pills to the inmate. The undercover officer got out of the vehicle, and when Coach left the parking lot he was stopped and arrested.

According to the affidavit, that planned operation was in response to a previous interview conducted by a law enforcement officer with an inmate at the Jackson County Detention Center.

During that interview on Feb. 2, 2021, the inmate identified Coach and said that Coach coordinated his smuggling efforts with friends or family members of inmates on several occasions. Coach told these individuals where his car was parked, the inmate said, and they would drop the contraband through Coach’s car window. Coach usually smuggled in Percocet, K2, ecstasy, and cocaine, according to the inmate. They allegedly would transfer a bribe payment of $100 to $150 to Coach through Cash App. The coach would then arrange to get placed on the inmate’s floor and find a way to provide the contraband to the inmate, often during a cell check. The inmate told officers that one of his last orders to Coach was 50 Percocet pills.

This case is being prosecuted by Assistant U.S. Attorney Rudolph R. Rhodes IV. It was investigated by the FBI and the Jackson County, Mo., Sheriff’s Department.