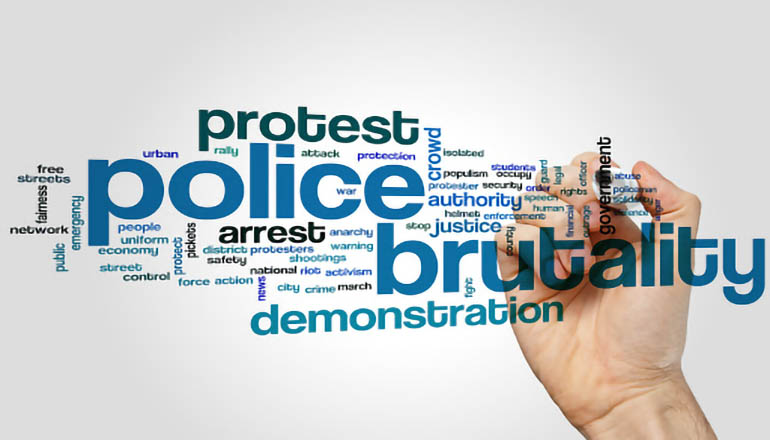 Missouri Congressman Lacy Clay and a chorus of other lawmakers have introduced sweeping legislation designed to crack down on police brutality problems. Clay, along with House Speaker Nancy Pelosi and the Congressional Black Caucus, want to reign in on police using deadly force and want to require an independent prosecutor for all police killings. Clay, Missouri’s senior Democratic Congressional member from St. Louis, spoke during a press conference in Washington to roll out the “Justice in Policing Act”.

In a press release, Clay goes on to say the legislation could take generations to achieve all components, but says the bill is a “powerful, bold step forward to move American society to a new normal for both race relations and policing.”

“This remarkable legislative proposal advances a long and arduous process that I have been pursuing since the Ferguson uprising to make a course correction in our democracy to finally address centuries of oppression and unequal treatment of African Americans by law enforcement,” says Clay. “I’m very proud that three of my top police reform priorities are included in this landmark bill, including making the use of deadly force the last resort for law enforcement; mandating an independent prosecutor in all instances of police killings; and requiring all new and existing police officers to undergo transformative training to address racial bias, cultural awareness, de-escalation tactics, and the pervasive use of excessive force with non-white subjects.”

The plan would also require the use of police body cameras nationwide, change what qualifies in court cases as police immunity, ban police from using chokeholds and create a national database disclosing the names of officers with patterns of abuse.

The Memorial Day death of George Floyd, an African-American man who was mishandled by a white Minneapolis police officer, has sparked protests around the world and has reignited calls to address police brutality problems.