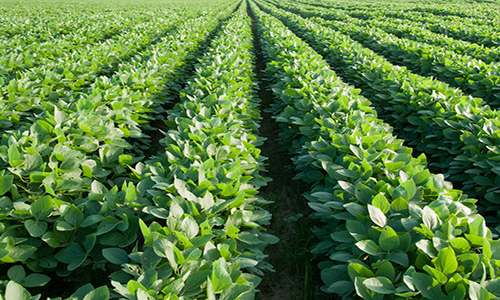 A Kansas City congressman who also represents parts of west-central Missouri warns tariffs are having a “devastating impact” on some industries in the Show-Me State.

Cleaver tells Missourinet China is targeting states President Trump carried in 2016, including Missouri.  ABC News reports the Trump Administration and Chinese leaders have imposed tens of billions of dollars in tariffs on each other’s goods.  Cleaver says China purchases 60 percent of its beans from the United States, primarily from the lower Midwest.