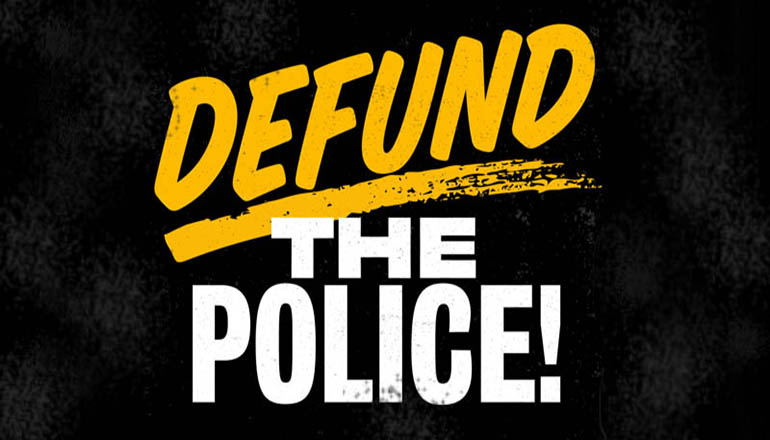 Since the death of George Floyd of Minnesota, some elected officials are being asked whether to defund police departments. Most Minneapolis City Council members say they support dismantling their police department and putting the funding toward affordable housing and battling opioid and mental health problems. East-central Missouri Congressman Blaine Luetkemeyer tells Missourinet affiliate KWIX in Moberly that America cannot have anarchy running loose in our cities.

“Minnesota is run by an extreme left-wing liberal who is just a crazy nutjob off the chart. I know some of these people that are involved in this. I’ve served with the attorney general from Minnesota. I’ve served with the governor of Minnesota. And now the attorney general’s son, who is a clone of his father, sits on the City Council. It’s a mess up there,” says Luetkemeyer.

Luetkemeyer says Floyd’s death was a tragedy that should never have happened.

“We need to support our police,” says Luetkemeyer. “99.9 percent of them are good folks doing a great job and we need to recognize that. All we’re doing now is making the job more difficult if you go down that road.”

He says the president and U.S. attorney general are taking “very strong action” against rioters who have turned peaceful protests into violent and destructive events.

“Since then, obviously Attorney General Barr, as well as the president, have come out and been very forceful with explaining that basically the protests who were there to support George Floyd and against the actions of the cop have been taken over by these left-wing radical extremist groups that are anti-American. They want to destroy property,” says Luetkemeyer. “There’s just no place for that sort of destructive type of protests. The protests and express your feelings is fine, but to do it in a way that destroys other people’s property, destroys other people’s ability to make a living and endangers their lives, that’s inappropriate. That can’t happen.”

Other news reports say experts who track extremist groups think individuals with far-left political views and individuals with far-right political views are participating in the criminal behavior. They cite a surge of social media accounts with fewer than 200 followers created in the last month, a common indication of a disinformation campaign. The reports say the accounts have graphic posts of protests and material on police brutality that appear to be designed to inflame tensions.