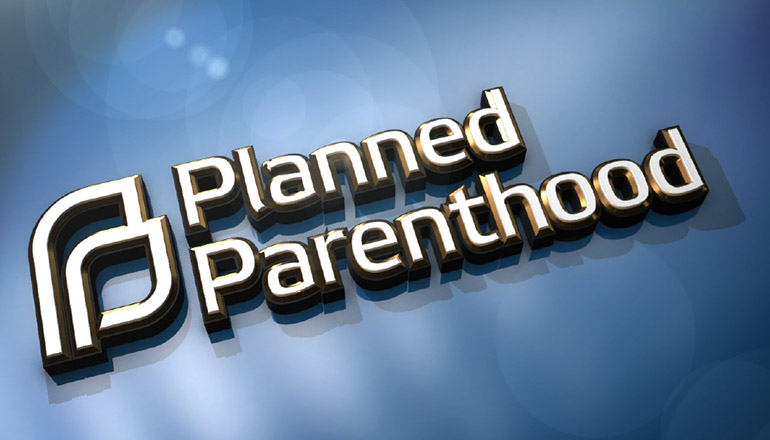 Michelle Trupiano, executive director of the Missouri Family Health Council, noted because of the Hyde Amendment, Medicaid cannot cover abortions, but Planned Parenthood provides a wide array of family planning and reproductive care, from birth control and STI testing and treatment to cancer screenings and other preventive services.

“The safety net is already at capacity and stretched very thin, it can take weeks for patients to get an appointment, and we need all the providers working together to meet the needs,” Trupiano observed. “All this ideological attack does is further the disparities that already exist in Missouri.”

Trupiano pointed out family planning and reproductive-health providers saw more than 40,000 patients in Missouri in 2021, and more than half were at Planned Parenthood.

Last year, the Missouri Supreme Court struck down a similar attempt to defund Planned Parenthood in the budget bill, and advocates say litigation will be filed again this time.

Trupiano stressed there are many steps the Legislature could take to improve access to reproductive health care. She urged them to support and promote Medicaid expansion, so everyone has access to the full range of services they need, including family planning, however, she added lawmakers have been working to undermine expansion, even though it was passed by voters as a constitutional amendment in 2020.

“And then more specific to ways to improve reproductive and sexual health,” Trupiano outlined. “We would love to see the expansion of postpartum coverage for folks who have recently given birth that they don’t get kicked off of Medicaid 60 days after they have given birth.”