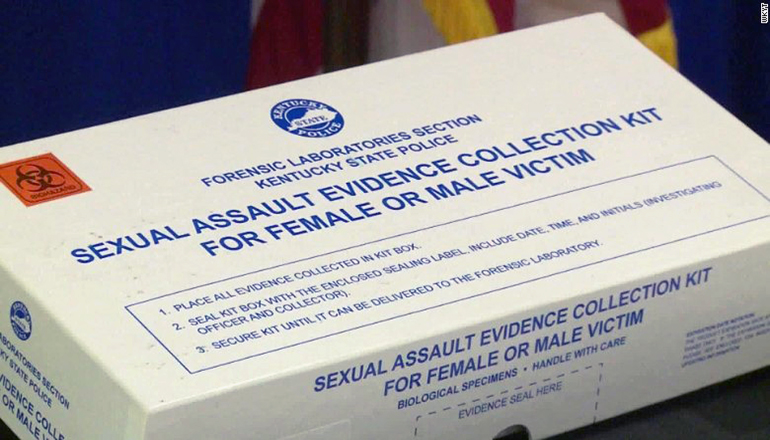 Missouri Attorney General Eric Schmitt announced that his Office had recently helped to secure a conviction because of the work his Office has done with the SAFE Kit Initiative. In October of 2022, Garrett Dewayne Belcher Jr. pled guilty to Felony Rape in the First Degree in St. Francois County and was sentenced to 15 years in prison. The St. Francois County Prosecuting Attorney handled the case, which was aided by evidence gleaned from the shipping and testing of a sexual assault kit through the SAFE Kit Initiative.

“When I launched the SAFE Kit Initiative in 2019, my main goal was to obtain justice for victims who have waited for far too long. Since launching the initiative, we’ve made incredible strides in working to clear the backlog and test kits for DNA evidence,” said Attorney General Schmitt. “I’m particularly proud of my Office’s work in this case, as we were able to ensure justice on behalf of a victim who had the courage to come forward.”

There are 10 other cases that are currently heading to trial because of DNA evidence obtained through the shipping and testing of untested sexual assault kits through the Missouri Attorney General’s SAFE Kit Initiative.

The Missouri Attorney General’s Office also just recently announced that it had received a third federal grant to continue its work on the SAFE Kit Initiative and likely clear the backlog of untested sexual assault kits in the state of Missouri.