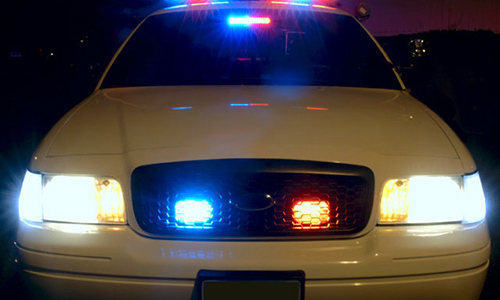 The report shows the number of people pulled over and then arrested in Missouri dropped significantly in 2020 but racial inequalities continue. It says the pullover rate declining by 24-percent and the arrest rate declining by 40-percent are very likely due to the pandemic; however, Black drivers were 71-percent more likely to be pulled over than white drivers and 25-percent more likely to be arrested in 2020.

The full report can be found here. The vehicle stops report aggregates 2020 stop data from 590 agencies across the state of Missouri.

The Attorney General’s Office has been working to implement several changes to the vehicle stops report and how the data is collected. While some changes can be seen in this year’s report, including some residential zip-code comparisons, the full changes will be reflected in next year’s report.

The full rundown of changes, which was sent along with last year’s report, can be found here.

“The Attorney General’s Office is tasked with aggregating and reporting the data from all vehicle stops in the state of Missouri each year. This report can help law enforcement and other agencies identify potential issues or areas for improvement,” said Attorney General Schmitt. “With the changes that we have been working to implement, it’s my hope that this report will continue to improve and ensure that Missourians are receiving the best possible protection from our state’s law enforcement.”