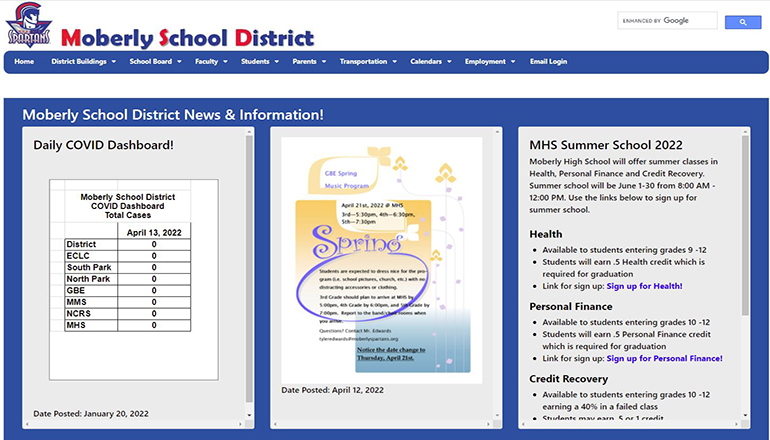 “Working to ensure transparency in education is critical, especially when it comes to students with disabilities and disadvantages who are served by IEPs. Parents should have every right to participate in the formation and implementation of those IEPs,” said Attorney General Schmitt. “I’m pleased to have worked with the Moberly School District to ensure transparency and compliance with the Sunshine Law. My Office will continue to fight on behalf of parents at school districts across the state.”

As part of the resolution, the Moberly School District will:

If Moberly enters into a contract with a third-party technology service provider to manage its records and search for records in response to a Sunshine Law request, the contract will not impede public access to records or result in overcharging citizens who submit requests.

The full settlement can be found at this link.