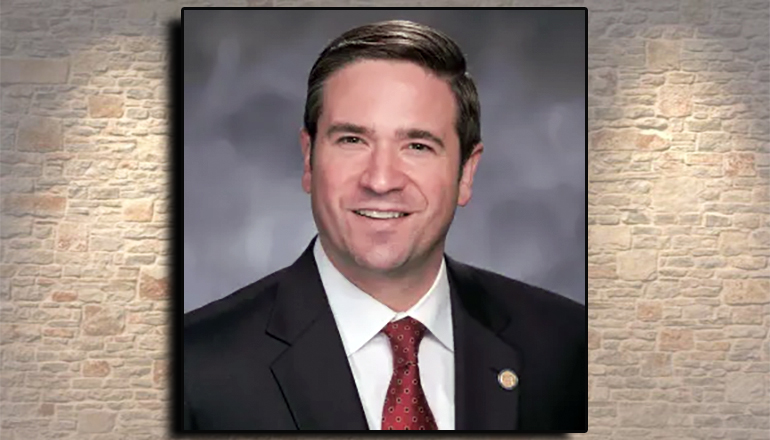 In an effort to protect children throughout the state, Missouri Attorney General Andrew Bailey directed a letter to the Superintendent of Columbia Public Schools, Brian Yearwood, and Mayor of the City of Columbia, Barbara Buffaloe, for deliberately subjecting a group of middle school children to an adult-themed drag show performance.

“I am committed to ensuring that our school system is educating, not indoctrinating children and that parents have a say in the process,” said Attorney General Bailey. “Children in our state have a constitutional right to a quality public education because, in Missouri, we understand that training the next generation is essential to the preservation of the rights and liberties we cherish. I will use every tool at my disposal to ensure that children throughout the state are safe and receiving the education they deserve.”

The letter asserts that “the Missouri General Assembly recently passed a new statute to protect school-aged children. This statute criminalized providing certain sexual material to a student and became effective in August. But the protections our state provides to Missouri’s children go further. Section 170.015 RSMo, also sets forth compliance with Missouri’s sex education law which specifically details what public schools are and are not allowed to present to minors on the topic of sex. Transporting students to a drag show likely runs afoul of this statute.”

Further, Missouri law requires that public officials such as those working in our schools report instances of child endangerment. “Not only did you fail to report this incident but it appears city and school officials actively participated in taking underage children to witness an inappropriate sexual performance in the form of a drag show. This kind of performance has no place in the public educational system,” the letter states.

The letter to Superintendent Yearwood can be read here.

The letter to Mayor Buffaloe can be viewed here.