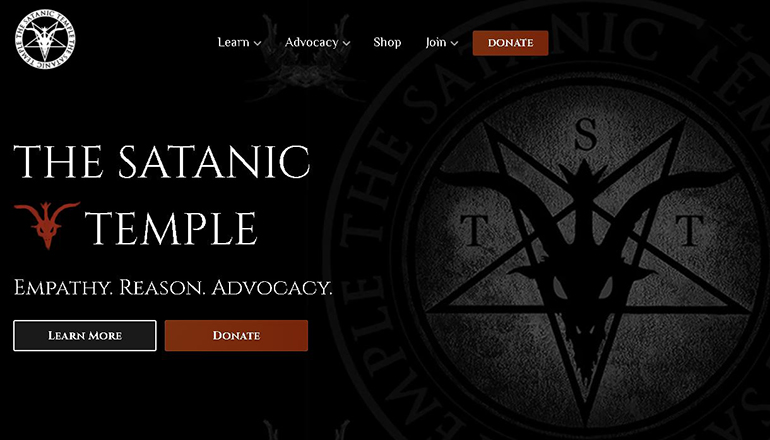 “Religious freedom is a bedrock principle of our nation. These calls for disqualification of Justice Barrett based on her faith are disappointing but unsurprising. Since her nomination and throughout the confirmation, Justice Barrett’s faith was used as a political cudgel. As I said throughout the confirmation process, Justice Barrett is a legal trailblazer and a skilled jurist, and, as we note in our motion, her faith will enrich, not diminish, her judicial service on the Supreme Court,” said Attorney General Schmitt.

In its second paragraph, the pleading argues, “Petitioner accuses Justice Barrett of creating an appearance of impropriety by ‘openly and publicly embracing … Catholic dogma.’ Petitioner’s argument thus echoes the worst of the hostile public rhetoric and anti-religious animus opposing Justice Barrett’s faith and judicial service. This Court should reject it.”

The pleading, which was filed last night, continues, “personal views on policy questions—however strong or deeply felt—do not provide a basis for recusal of a Justice,” and notes that Section 455(a) sets a high bar or threshold for recusal of a justice. Additionally, the motion alleges that “Petitioner’s allegations do not meet this ‘high threshold.’”

The pleading then details, “As then-Justice Rehnquist noted in Laird, this Court’s Justices have regularly participated in cases where the Justices may have harbored strong personal views on the underlying policy questions.” To illustrate that point, the motion provides several examples:

In closing, the pleading argues, “In essence, the Petitioner contends that any Justice with strong personal or religious views on abortion cannot participate in a case related to abortion… Every Justice undoubtedly has strong personal views on many policy issues—none is ‘a complete tabula rasa’… To require routine recusals of members of this Court in innumerable cases would undermine the Court’s ability to function.”

Petitioner’s lawsuit challenges Missouri’s informed consent law, including a 72-hour waiting period and providing informational materials before an abortion is performed. Both the district court and the Eighth Circuit rejected Petitioner’s claims and upheld Missouri’s law.