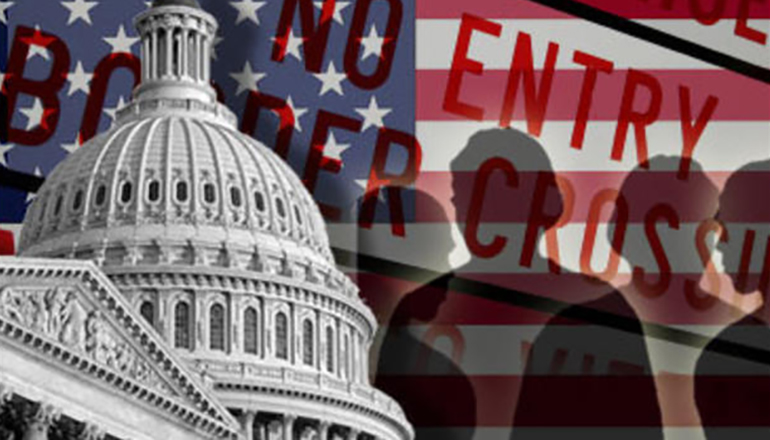 Missouri Attorney General Eric Schmitt has filed a motion to enforce a permanent injunction and for expedited discovery, which seeks a court order from the District Court to compel the Biden Administration to reimplement the Migrant Protection Protocols, or “Remain in Mexico” Policy.

The brief argues that, under the district court’s ruling, and the 5th Circuit Court of Appeals and United States Supreme Court’s denial of a stay, the Biden Administration is required to reimplement the Migrant Protection Protocols in good faith, which they have not done.

The brief notes that the current crisis involving Haitian migrants in Del Rio highlights the desperate need to reimplement the program, stating, “Since the Court issued its injunction, a humanitarian crisis has developed in Del Rio: On Friday, September 17, the mayor of that small border community declared a disaster. The disaster stems from a number of migrants crossing the border and establishing a makeshift camp under the Del Rio International Bridge—a number, as of Saturday, September 18, that has ballooned to more than 14,600.”

The brief continues, “The Court ordered Defendants to reinstitute MPP. They haven’t. This would be excusable if Defendants, as the Court ordered them to do, were proceeding in good faith to reinstitute the program. They aren’t. Defendants’ recent report regarding their compliance with the Court’s permanent injunction asserts that they cannot reimplement much of the program until they receive assent from Mexico. This is simply untrue.”

The brief asks the district court to require the Biden Administration to re-implement the program, as well as provide expedited discovery to Missouri and Texas.

Back in April, Missouri Attorney General Eric Schmitt filed suit against the Biden Administration for their cancellation of the Migrant Protection Protocols. In August, the district court granted a nationwide preliminary injunction. The 5th Circuit Court of Appeals and the United States Supreme Court sided with Missouri and denied the Department of Justice’s request for stay pending appeal, forcing the Biden Administration to reimplement the program.

The motion can be found by clicking here.