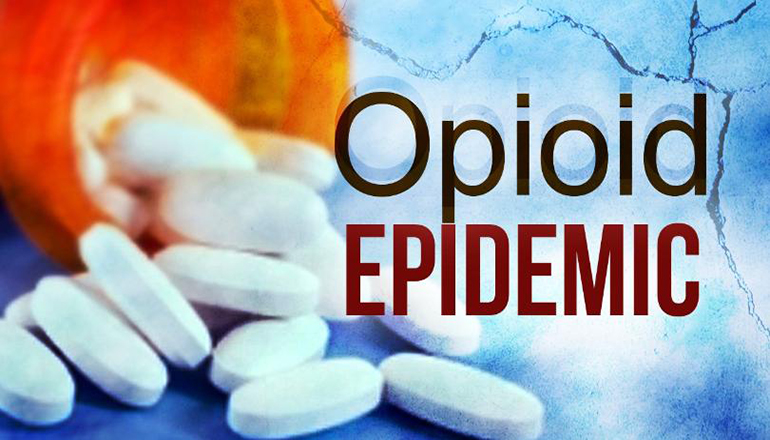 The settlement resolves investigations into the company’s role in working for opioid companies and helping those companies promote their drugs, allowing them to profit off of the opioid epidemic.

“The opioid crisis has ravaged Missouri and states across the country. As I’ve traveled across Missouri, I’ve heard numerous heartbreaking stories. Families have been torn apart by addiction. Young people with promising futures have had their lives cut short. Opioid addiction doesn’t discriminate, and nearly everyone has been affected by this crisis in some way,” said Attorney General Schmitt. “Keeping those victims in mind, today’s settlement announcement with McKinsey is a critical step forward in combating the opioid crisis. My Office will work to ensure that this money goes to help those who need it first. And, it’s my hope that this settlement is the first of others to come as our opioid case continues forward.”

Missouri will receive approximately $11.6 million from the settlement. The settlement, after payment of costs, will be used specifically for opioid abatement and treatment. This is the first multi-state opioid settlement to result in substantial payment to directly address the epidemic.

Today’s filings describe how McKinsey contributed to the opioid crisis by offering marketing advice and consulting services to opioid manufacturers, including OxyContin maker Purdue Pharma, for over a decade. The complaint details how McKinsey advised Purdue on how to maximize profits from its opioid products, including targeting high-volume opioid prescribers, using specific messaging to get physicians to prescribe more OxyContin to more patients, and circumventing pharmacy restrictions in order to deliver high-dose prescriptions.

When states began to sue Purdue’s directors for their implementation of McKinsey’s marketing schemes, McKinsey partners began emailing about deleting documents and emails related to their work for Purdue.

In addition to providing funds to address the crisis, the settlement agreement calls for McKinsey to prepare tens of thousands of its internal documents detailing its work for Purdue Pharma and other opioid companies for public disclosure online. McKinsey also agreed to adopt a strict document retention plan, continue its investigation into allegations that two of its partners tried to destroy documents in response to investigations of Purdue Pharma, implement a strict ethics code that all partners must agree to each year, and stop advising companies on potentially dangerous Schedule II and III narcotics.

The opioid epidemic has led to considerable harm to individuals and communities in Missouri. According to Missouri’s Department of Health and Senior Services, there were 1,132 total opioid deaths in 2018, and 1 out of every 56 deaths in 2018 were opioid overdoses. From 2011 to 2017, opioid addiction and overdose resulted in 172,592 potential years of life lost in Missouri. Nationally, nearly 130 people died every single day from opioid overdose in 2018. Beyond the numbers, the loss and devastation to our communities are irreparable.

To address the opioid crisis in Missouri, Attorney General Schmitt launched the Real Opioid Pain Initiative to gather stories from Missourians who have been affected by opioid addiction for potential inclusion in the State’s lawsuit against major opioid manufacturers.