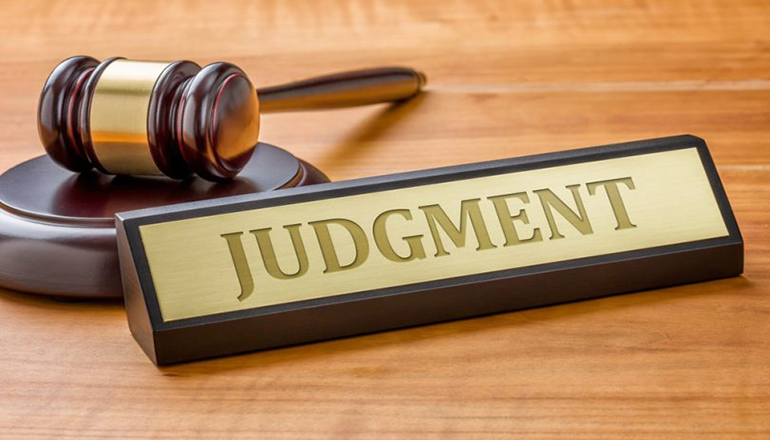 Missouri Attorney General Eric Schmitt announced that his office has obtained a consent judgment in his lawsuit against the City of Moscow Mills for violations of Senate Bill 5 and accompanying reforms. The lawsuit was filed in November 2021, after information came to light about alleged ticket quotas and other violations of SB5.

“Since taking office, I’ve worked vigorously to ensure that municipalities are not using overzealous ticketing practices to fill municipal coffers, and my Office has been successful in curbing those practices in this case and previous cases. The brave men and women of law enforcement sacrifice to protect our communities, not write endless traffic tickets,” said Attorney General Schmitt. “As a state senator, I fought to pass Senate Bill 5 to end the practice of taxation by citation, and now as attorney general, it’s my duty to enforce that law.”

The lawsuit alleged that the City of Moscow Mills and the Moscow Mills Police Department created a “traffic enforcement officer” position to generate additional municipal revenue. The chief of police then instructed the position to write at least ten citations per day and 160 citations per month. SB5 specifically prohibits any political subdivision or law enforcement agency from having a policy encouraging an employee to issue a certain number of citations for traffic violations.

As part of the consent judgment, the City of Moscow Mills agreed and admitted that having any policy requiring or encouraging traffic citation quotas would be a violation of state law. Additionally, the city agreed to eliminate the traffic enforcement officer position, to develop policies acting in accordance with SB5, and to offer a training session for all city leaders to ensure compliance with SB5.

The Attorney General’s Office will also conduct a review in one year to ensure that the Department’s ticketing policies are following the law. The Office retains the ability to seek additional enforcement or legal remedies if further violations occur.

This is the third successful resolution the Attorney General’s Office has obtained in SB5 enforcement actions after favorable resolutions were achieved in lawsuits against the City of Diamond and the City of Marshfield.

The consent judgment can be found here.