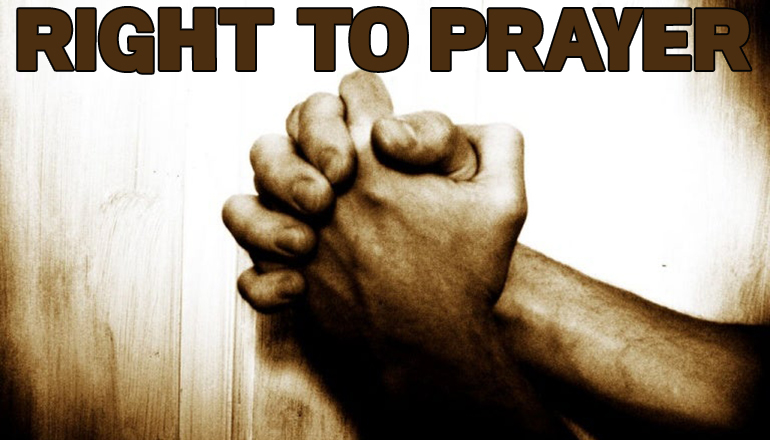 Missouri Attorney General Eric Schmitt joined a coalition of 27 states filing an amicus brief in Kennedy v. Bremerton, supporting a Washington state football coach’s right to engage in his private exercise of religion by praying after football games. Coach Joseph Kennedy was suspended by Bremerton School District after praying while in view of his students. The school district claimed that Kennedy violated a direct order when he “engaged in demonstrative religious activity readily observable to students and the attending public.”

The amicus brief, along with Kennedy’s brief, asks the court to reverse the Ninth Circuit’s ruling, which held that Coach Kennedy’s private act of prayer could be interpreted as government speech and that the district was therefore justified in curtailing Coach Kennedy’s religious expression for fear of liability under the Establishment Clause.

However, the Ninth Circuit incorrectly relied on Garcetti v. Ceballos in its opinion, which holds that public-employee speech cannot occur in connection with performing official duties. As the amicus brief states, “Coach Kennedy’s individual act of prayer was not performed in connection with official job duties; in fact, his act of prayer was specifically excluded from his duties.”

The amicus brief can be found here

The United States Supreme Court will hear oral arguments in this case in April.

The Missouri Attorney General’s Office in 2019 sought to protect a Cameron, Missouri football team’s right to pray after their games.