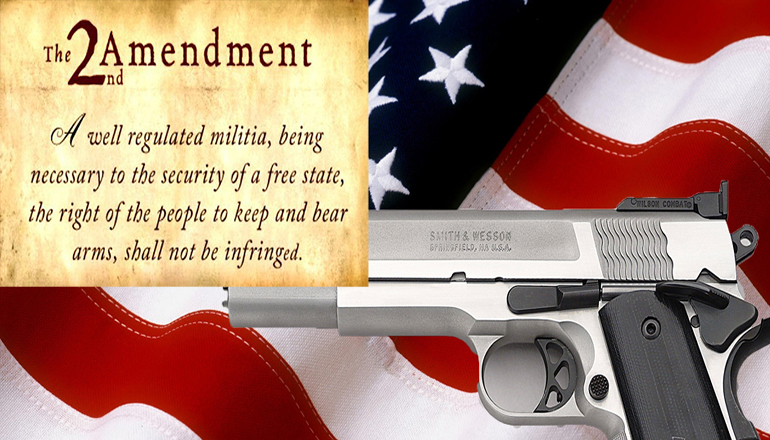 The coalition’s comment letter can be found at this link.

Missouri’s separate comment letter can be found at this link.

The attorney’s general contend a proposed rule set forth by the Bureau of Alcohol, Tobacco, Firearms, and Explosives (“ATF”) exceeds the authority granted to the bureau under the Gun Control Act of 1968.

The public comments, filed Thursday, give particular attention to the proposal’s expanded definition of a receiver, the already heavily regulated part of a firearm that houses its firing mechanism. The attorney’s general argue the rule would grant ATF unconstitutionally unrestrained discretion over which parts are subject to the regulation. This would, as ATF admits, put many parts manufacturers out of business and significantly increase costs for others.

“By sidestepping Congress, the Bureau of Alcohol, Tobacco, Firearms, and Explosives has far exceeded its authority as a federal agency, attempting to regulate unfinished metal parts,” said Attorney General Schmitt. “This unconstitutional rule change infringes on Missourians and Americans’ rights to keep and bear arms and will likely put manufacturers and retailers out of business. It should be reversed immediately.”

The attorney’s general also contends the rule is unconstitutional as it would sidestep Congress and unlawfully assert broad policymaking discretion for ATF – flexibility and authority not already granted to the bureau.

The coalition further argues that ATF did not fully consider the costs of changing a longstanding policy upon which many people and businesses rely. It cites the ATF’s own analysis in stating the rule would force at least 35 businesses to cease operation or significantly scale down their activities. The attorney’s general, however, argues the bureau underestimates the financial loss contending it would far exceed the rule’s $1.1 million estimates.

The states note a shared duty for ensuring public safety and contend ATF efforts to resolve the coalition’s concern would be a first step toward developing policies that combat crime, while also respecting the Constitution.