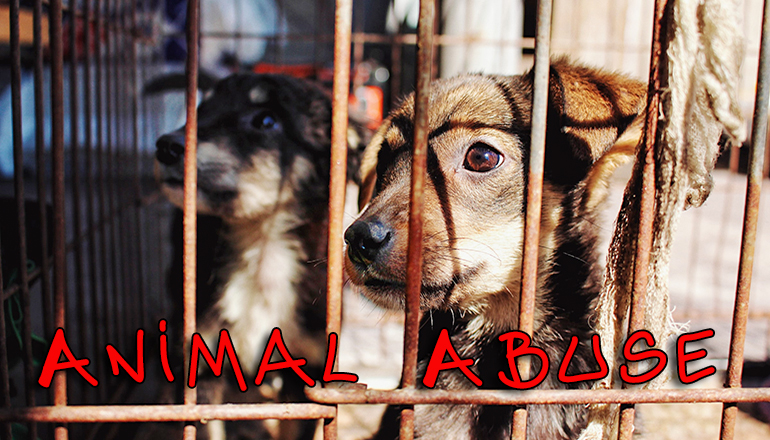 A criminal complaint, filed Wednesday afternoon, details the 24 criminal charges filed against McAlmond, which includes 21 counts of animal abuse, two counts of felony property damage, and one count of canine cruelty. The state of Missouri alleges that Ms. McAlmond euthanized 21 of the state’s dogs following an order from the Circuit Court of Oregon County that she surrender the dogs to the state.

“Working with the Missouri Department of Agriculture to enforce the Animal Care Facilities Act and shut down substandard breeders is an important function of this office. This breeder has proven time and again that she cannot responsibly breed dogs, and she must be held accountable for unnecessarily euthanizing dogs which had been transferred to the state by court order,” said Attorney General Schmitt.

An Application for Order to Show Cause was also filed on Wednesday afternoon, which seeks to impose criminal or civil contempt sanctions on McAlmond for violating terms of the consent judgment she entered into with the Missouri Attorney General’s Office and the Missouri Department of Agriculture.

The Missouri Attorney General’s Office previously filed suit against McAlmond for substandard breeding conditions and operating under an expired license, and obtained a temporary restraining order and further injunctive relief.

Despite this, McAlmond continued to breed dogs. The Office then entered into a consent judgment with McAlmond, which required her to surrender all dogs in her care to the Missouri Department of Agriculture, except for 20 that she was allowed to keep. According to the Order to Show Cause, “At the time the Consent Judgment was entered, it was the parties’ understanding, based on the August 11, 2020 inventory and inspection reports previously submitted with this Court, that Defendant would be surrendering approximately 84 dogs to the Missouri Department of Agriculture. The parties agreed to this understanding during the September 4, 2020 settlement negotiations and made a record before the Court that approximately 84 dogs would be turned over to the Department of Agriculture on September 22, 2020, as set forth in the Consent Judgment.”

Additionally, according to the Order to Show Cause, McAlmond transferred approximately 60 dogs to numerous third parties “without the knowledge or written approval of the Department of Agriculture.”

The Attorney General’s Office retains the authority to file criminal charges for violations of the Animal Care Facilities Act.

Photo by Alin Luna on Unsplash