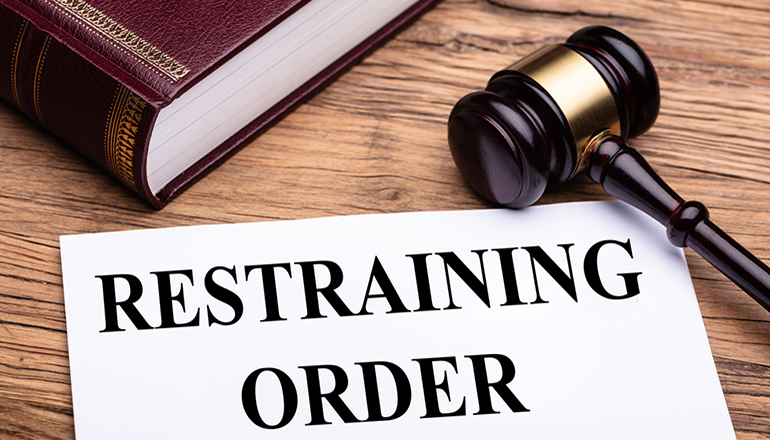 The motions ask each court to issue a temporary restraining order and halt the mask mandate at each respective school.

“As I’ve said before, mask mandates are ineffective and illegal and lead to real, negative, and lasting psychological impacts on children and teens. Our fight against mask mandates in Missouri continues, and we will not stop until the power to make health decisions for children is pried from the hands of bureaucrats and placed back into the hands of parents,” said Attorney General Schmitt. “These motions for temporary restraining orders are just the first of many as school districts continue to run afoul of the law and enforce illegal mask mandates.”

The motion filed in the St. Charles R-VI lawsuit states, “From their health to their education, COVID-19 mitigation measures harmed children in the name of protecting them from disease that was no more dangerous to children than the seasonal flu… Two years after the arrival of COVID-19, it is now apparent that schools believe masking to be a permanent solution and that the only temporary thing about the promises that masks were a stopgap measure were the promises themselves.”

The motion filed in the Columbia Public Schools lawsuit states, “… And if parents or schoolchildren believe a mask would be beneficial, the plaintiff’s requested relief does not prevent them from wearing one. Moreover, even if masks provide a benefit, that benefit is basically zero for schoolchildren. That is because COVID-19 does not pose a serious risk to children between the ages of 0 and 17.”

The motions for temporary restraining orders can be found here: