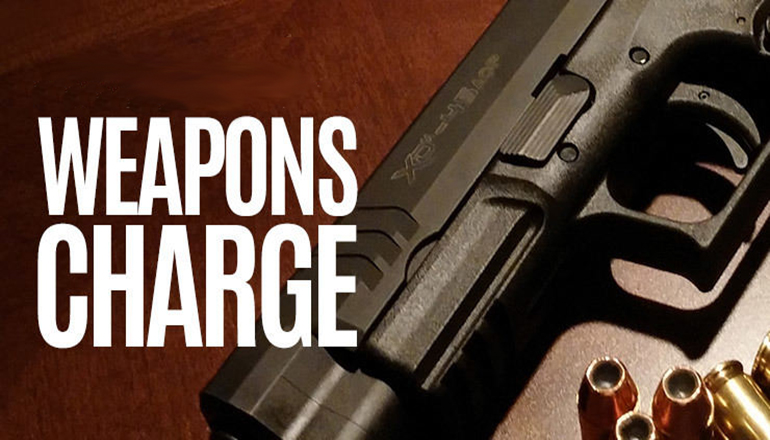 Online court information shows 52-year-old Toni Lea Butler has been charged in Sullivan County with unlawful use of a weapon—while intoxicated—loaded weapon and first-degree burglary. Her bond is $10,000 cash only.

A probable cause statement accuses Butler of entering a residence to collect a bar tab for the Alibi Bar of Milan and firing a gun after a resident refused to give her a phone that allegedly had a recording of the incident regarding money.