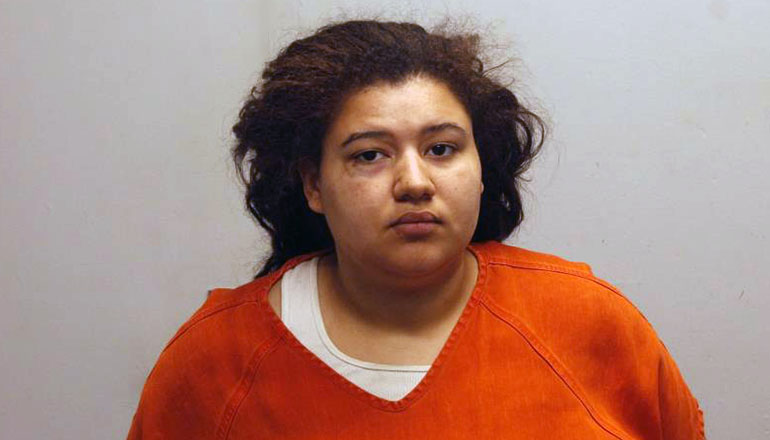 Milan Police report the arrest on Thursday of a resident following an incident on Tuesday when a car was struck by several rounds fired from a handgun.

Chief of Police Gail Hayes said the suspect had allegedly been involved in an altercation with three other individuals while in the 200 block of South Main Street.

Niya Aneiece Robinson of 223 South Main in Milan has been charged in Sullivan County Circuit Court with first-degree assault or attempt and armed criminal action, both of which are felonies. Bond is $50,000 cash with Robinson being held for Sullivan County at the Daviess-DeKalb Regional Jail in Pattonsburg.

Chief Hayes said it was 12:42 on Tuesday when an incident occurred on South Main Street. He noted 11 rounds had been fired from a nine-millimeter handgun; eight of the rounds struck the passenger side of a car where one of the other persons had been seated but was not injured.