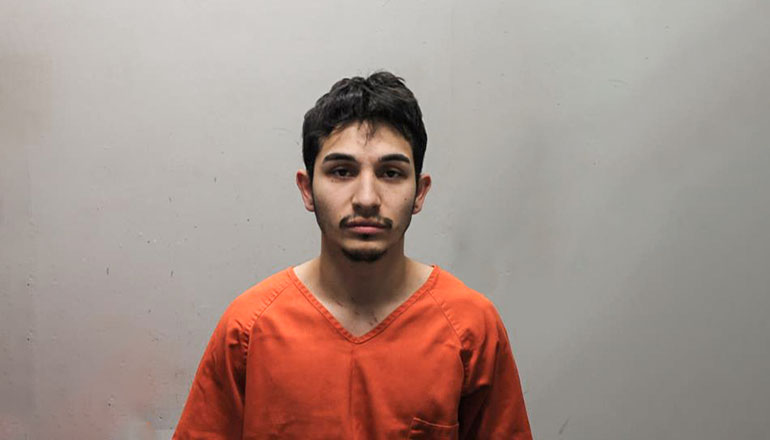 Milan Police report the arrest of Armando Mauro Gutierrez following an investigation last week for an alleged assault in Milan.

According to Police Chief Gail Hayes, Gutierrez was accused of an incident last Wednesday night and turned himself in the next day at the Sullivan County Sheriff’s Department. Gutierrez is charged with third-degree domestic assault.

Milan Police responded to the 100 block of Page Street regarding a domestic disturbance. A victim at the residence reported her boyfriend had arrived home enraged and allegedly started damaging various items of furniture. Chief Hayes said the suspect proceeded to assault the woman by striking her in the facial area and then placing her in a chokehold. Afterward, he fled the residence prior to the arrival of law enforcement. Hayes said the victim sustained minor injuries but declined medical services.

Hayes reports Gutierrez was being held at the Daviess-DeKalb regional jail on a $25,000 cash bond. The police chief added that Gutierrez also was served with a probation parole warrant.  No court date has been set at this time.