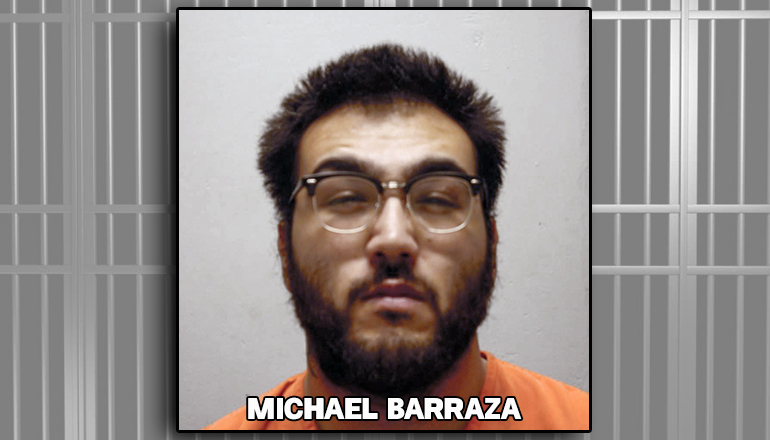 A Milan resident has been arrested following the execution of a search warrant at an apartment in the 500 block of Southeast State Street in Milan.

According to Milan Police Chief Gail Hayes, Michael Barraza was taken into custody Sunday night after officers recovered about one pound of marijuana, drug paraphernalia, two firearms, and several boxes of ammunition. Barraza was held on a $25,000 bond at the Daviess-DeKalb Regional Jail.

Chief Hayes reports charges are delivery of a controlled substance, unlawful use of a weapon, and unlawful possession of drug paraphernalia.

Assisting Milan Police with the search were officers from the North Missouri Drug Task Force and the Sullivan County Sheriff’s Department.