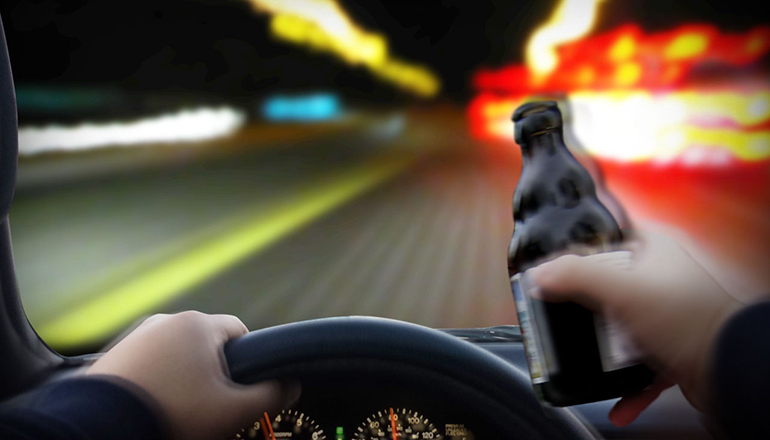 The Highway Patrol reports the arrest of a Milan man after a one-vehicle accident in Milan just after midnight (12:20 am Saturday).

Thirty-eight-year-old Jamey Lewis drove east on Infirmary Drive when he failed to negotiate a curve near Market Street. His car then struck an embankment and a fence, totaling it. The Patrol reports he sustained no injuries from the accident.

The Patrol accused Lewis of felony driving while intoxicated—persistent offender, careless and imprudent driving involving a crash, and no seat belt.

He was transported to the Sullivan County Jail and was released.