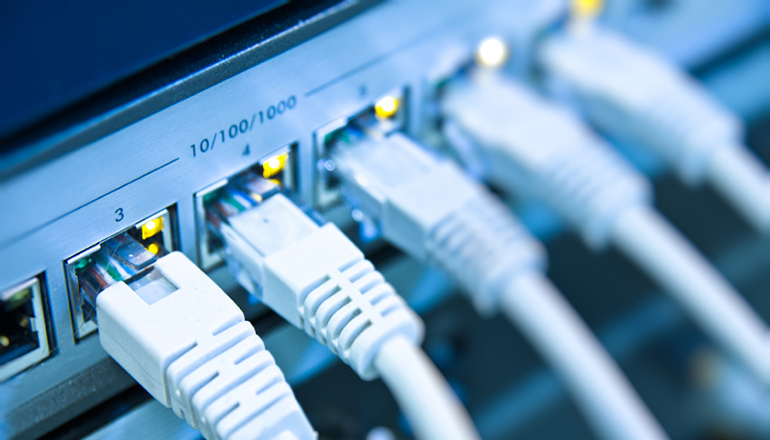 Mid-States Services has announced plans to extend fiber broadband to parts of the rural area north and west of Gallatin, Missouri including Lake Viking and the community of Altamont.

Governor Parson announced on Monday, January 23 that Mid-States Services, a subsidiary of Grundy Electric Cooperative was successful in obtaining a highly competitive $6.2 million grant from Missouri’s American Rescue Plan Act (ARPA). This funding will allow the company to offer services outside of Gallatin to additional underserved areas within Daviess County. The $8 million project will include 141 miles of fiber and serve over 720 homes and businesses.

Gigabit upload and download fiber broadband speeds will be offered to consumers with unlimited data.

“The ARPA grant will allow us to expand fiber broadband and bridge the digital divide for residents in parts of rural Daviess County, including the communities of Lake Viking and Altamont” stated Grundy Electric Cooperative and Mid-States manager, Scott Wilson. “We are very excited to begin the construction phase of this project to provide residents and businesses within the project area access to the latest fiber technology and extremely fast internet speeds.”