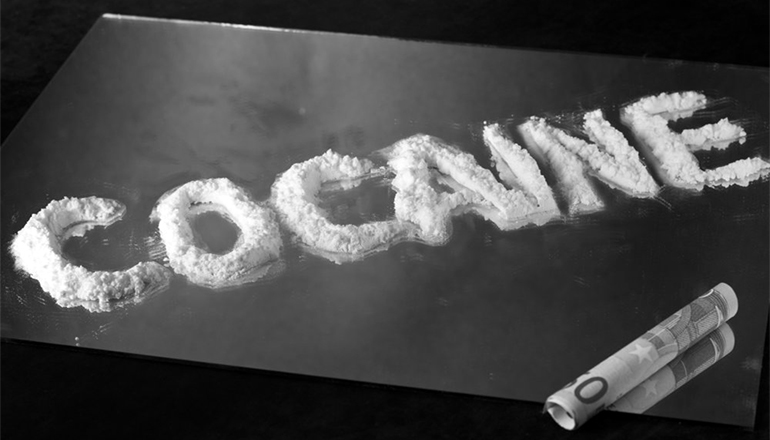 A Mexican national was sentenced in federal court for his role in a conspiracy that distributed more than 2,600 kilograms (5,732 pounds) of cocaine in the Kansas City metropolitan area.

Jesus Salvador Campoy-Estrada, also known as “Chava” and “Chavita,” 27, of Kansas City, Kansas, was sentenced by U.S. Chief District Judge Beth Phillips to 12 years in federal prison without parole. The court also ordered Campoy-Estrada to forfeit to the government $12,150,000, which represents the proceeds of illegal drug trafficking.

On Dec. 19, 2019, Campoy-Estrada pleaded guilty to one count of conspiracy to distribute cocaine and one count of money laundering. He is the final defendant among 13 defendants to be sentenced in this case.

When Campoy-Estrada was arrested, law enforcement searched his residence and found $111,995 that he admitted was illicit drug proceeds, marijuana, a drug ledger, and a loaded XD 9mm semi-automatic handgun.

Campoy-Estrada was a primary organizer in a drug-trafficking organization that distributed substantial amounts of cocaine from Mexico in the Kansas City metropolitan area from October 2013 to Nov. 15, 2018. Campoy-Estrada admitted that he was personally responsible for the distribution of well in excess of 450 kilograms of cocaine during his involvement with the larger conspiracy. At one point, he distributed approximately 10 to 20 kilograms of cocaine each week.

Campoy-Estrada obtained substantial sums of money from his involvement in the drug-trafficking conspiracy, which he converted to other forms of property, such as real estate, in an effort to conceal the illicit nature of the drug proceeds.

Armendariz-Rascon was in charge of coordinating the transportation of loads of cocaine from the El Paso, Texas, area to the Kansas City metropolitan area for distribution. Armendariz-Rascon would then coordinate the collection of bulk cash that was sent back to El Paso as payment for the cocaine.

Zaragoza-Navarette also transported illicit drug proceeds from the drug-trafficking organization back to Texas and/or to Mexico. Zaragoza-Navarrette hid the cocaine and/or the cash proceeds inside of five-gallon gas cans and anti-freeze jugs on his commercial semi-tractor trailer. In one instance, law enforcement officers seized nearly $500,000 from Zaragoza-Navarrette, who was transferring the illicit drug proceeds in an operation orchestrated by Armendariz-Rascon.

This case was prosecuted by Assistant U.S. Attorneys Trey Alford and Robert Smith. It was investigated by the Drug Enforcement Administration, the FBI, IRS-Criminal Investigation, and the Lee’s Summit, Mo., Police Department.