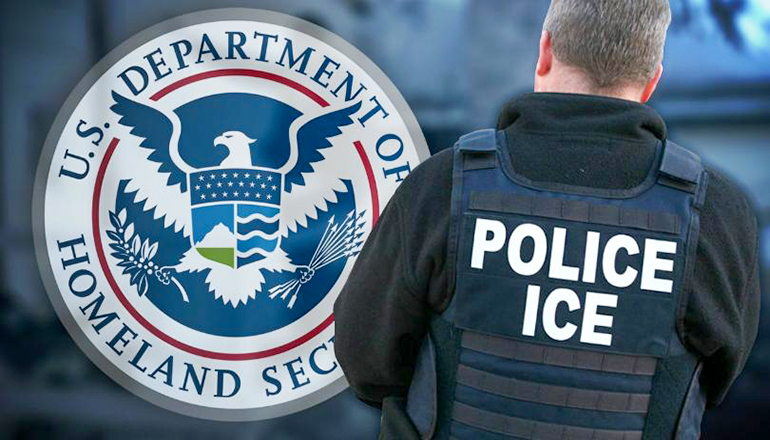 A Mexican national pleaded guilty in federal court on Tuesday to illegally entering the United States for the eighth time.

Vargas-Melendez has two prior federal convictions for illegally entering the United States.

Under federal statutes, Vargas-Melendez is subject to a sentence of up to two years in federal prison without parole. The maximum statutory sentence is prescribed by Congress and is provided here for informational purposes, as the sentencing of the defendant will be determined by the court based on the advisory sentencing guidelines and other statutory factors. A sentencing hearing will be scheduled after the completion of a presentence investigation by the United States Probation Office.

This case is being prosecuted by Special Assistant U.S. Attorney Bradley Cooper. It was investigated by Immigration and Customs Enforcement’s (ICE) Enforcement and Removal Operations.