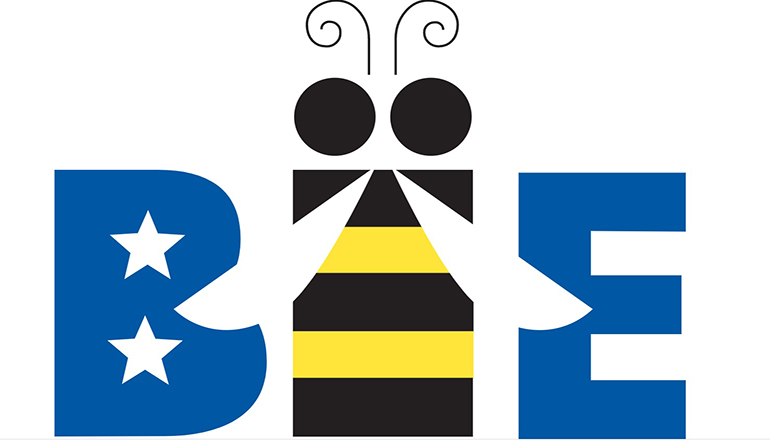 In 39 days, eight Missouri students will begin competing in the annual Scripps National Spelling Bee. This year’s contest will include 209 spellers all vying for the treasured championship trophy.

According to the bee, spellers will begin participating virtually in the first of three rounds on June 12. The semifinals are scheduled for June 27. The top 10-12 spellers will move to the finals in person on July 8. The event will be televised from Walt Disney World.

The National Spelling Bee began in 1925 when nine newspapers came together to host a spelling bee. Their literacy effort helps 11 million students each year.

Due to the pandemic, last year’s bee was canceled for the first time since World War II.

In 2019, a record-breaking eight participants were named co-champions after 20 spelling rounds.

In 2015, 14-year-old Gokul Venkatachalam of Chesterfield shared the title with 13-year old Vanya Shivashankar of Olathe, Kansas. They went back and forth through ten rounds of championship words.

They took home a gigantic trophy and over $35,000 in cash prizes.

Missouri’s 2021 spelling geniuses are in 5th through 8th grades and are from across the state, including Poplar Bluff, Columbia, Rolla, St. Joseph, and the Kansas City and St. Louis areas.

To learn more about the spellers, go to the Meet the Spellers website.