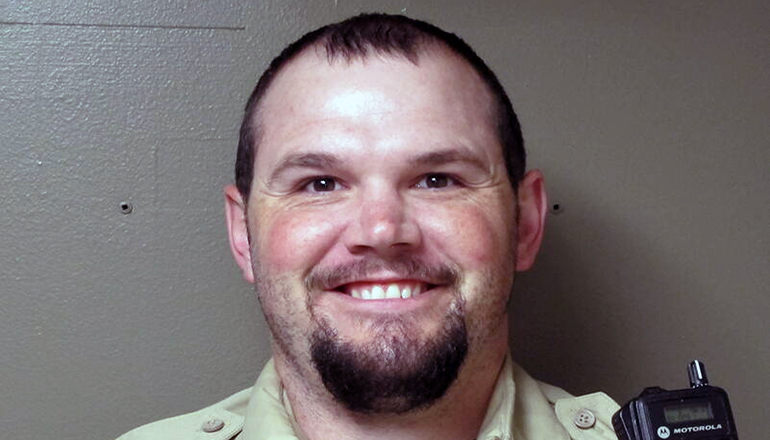 Clements grew up in Kidder and graduated from Penney High School of Hamilton in 2008. He graduated from the Police Academy at Missouri Western State University of Saint Joseph in 2011. He previously worked at the sheriff’s offices of Caldwell and Marion counties before working at the Chillicothe Police Department from November 2014 to June.

Clements may be contacted at cclements@livcoso.org.