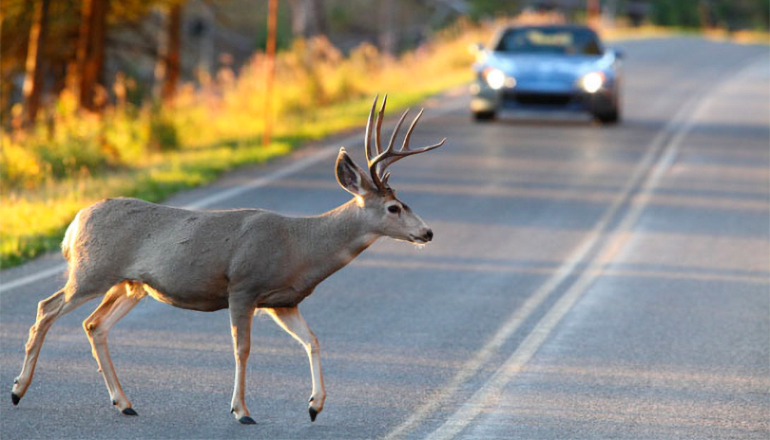 The Highway Patrol reports a Meadville woman sustained moderate injuries when the car she drove swerved to miss a deer seven miles northeast of Meadville the morning of April 21st.

An ambulance transported 40-year-old Angela Wiles to the Hedrick Medical Center in Chillicothe.

The car traveled east on Route B before running off the right side one mile east of Highway 139. The vehicle reportedly over-corrected, ran off the left side of the road, overturned, and came to rest on its top in a ditch.

Extensive damage was reported to the car with the report indicating that Wiles wore a seat belt.

The Linn County Sheriff’s Office assisted at the scene of the crash.