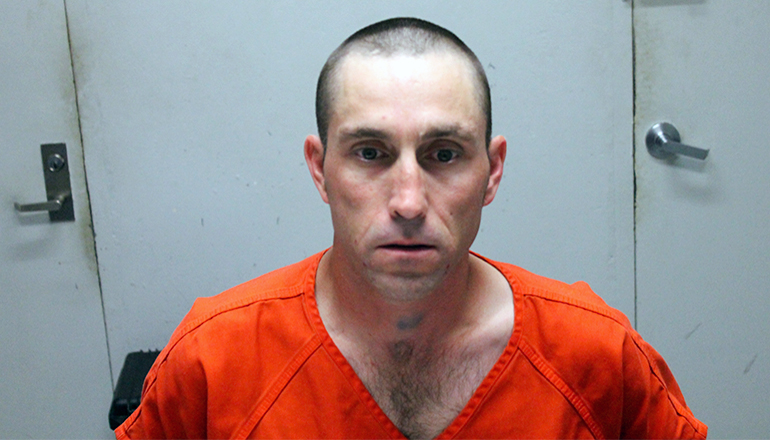 The Highway Patrol reports a resident of McFall was taken to jail Tuesday afternoon and faces the potential of numerous charges.

Thirty-seven-year-old Carl McCartney was arrested in Gentry county and taken on a 24-hour hold to the Daviess-DeKalb Regional Jail in Pattonsburg.

The Highway Patrol has accused McCartney of felony driving while his license was revoked; felony resisting arrest by fleeing; unlawfully operating an ATV on a highway, and driving in an alleged careless and imprudent manner among other traffic violations.