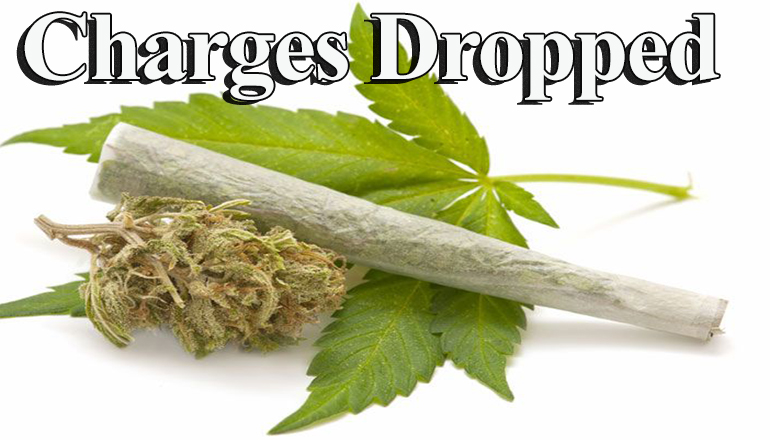 Daviess County’s Prosecuting Attorney has filed amended information in the circuit court for cases involving a Trenton man who was accused of felony drug possession even though supporters said he has a medical marijuana card.

An attorney for Jamie Leon Wilson is reporting charges alleging illegal possession of more than 35 grams of marijuana were dropped this week.

Court appearances following Wilson’s November 1st arrest attracted several people who gathered outside the courthouse in Gallatin in what supporters described as a protest of the charges. The defense attorney was quoted as saying Wilson no longer faces charges of drug possession and alleged endangering the welfare of a child.

Wilson also faces two traffic violations and a misdemeanor count of unlawful possession of drug paraphernalia described in the amended complaint as a grinder. The traffic charges are listed as “cut in on overtaken vehicle” and no insurance for the motor vehicle.

Circuit Court Judge Ryan Horsman amended bond so that Wilson is no longer required to have Supervision Services. A hearing on the remaining charges is February 21st in the Daviess County Circuit Court.